Rotation of players working for Pirates 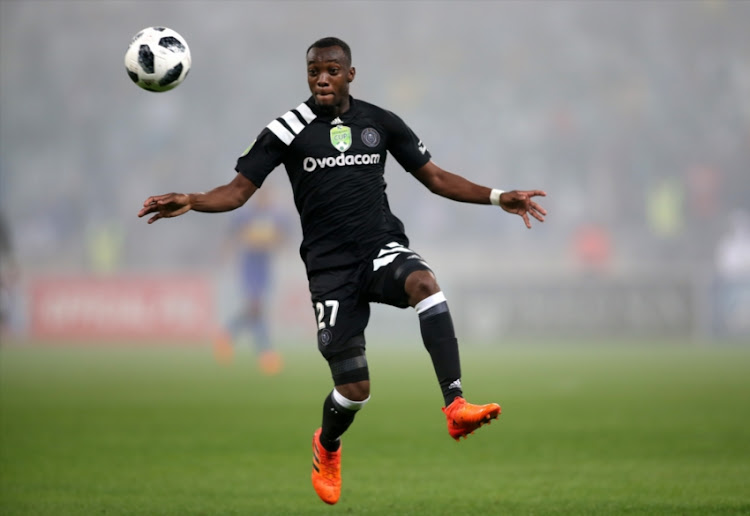 The unpredictability of the Orlando Pirates starting XI could prove crucial against Mamelodi Sundowns at Loftus Stadium on Saturday.

Bucs's technical team have developed a tendency to throw in a surprise for the opponents by making a lot of changes in between matches and it's been working.

It was no different against Polokwane City, whom they beat 2-1 at Peter Mokaba Stadium on Tuesday.

Brazilian defender Caio Marcelo and striker Justin Shonga were on target, with the hosts replying late in the match through Ayanda Nkili.

From Pirates' 3-1 win over AmaZulu in the Telkom Knockout quarterfinals last weekend, coach Micho Sredojevic and his technical team made six changes to their starting eleven that featured against Rise and Shine, but were still able to come away with maximum points to go top of the log.

It was the first time Pirates had beaten City in seven matches.

"First of all Pirates, for more than six times, had not won against Polokwane City when you count even the (Telkom Knockout) last year," said the Serbian.

"We had that in our mind and we really wanted to stretch ourselves as humanly possible."

Johannesburg football fans will find out on Wednesday morning if they will have another crackerjack Soweto derby to watch at FNB Stadium‚ or of the ...
Sport
3 years ago

Quizzed about the next big clash against Sundowns, Sredojevic said, "no comment" and that leaves the Brazilians coach Pitso Mosimane in a guessing game about what to expect from Pirates.

But the numbers don't lie and Sredojevic has his own concerns ahead of the encounter in Pretoria.

The Soweto side has been conceding goals all the time, which has led to just one clean sheet in 12 league matches.

"We are a team that plays football in our own way and we are risking - we are not sitting back," he continued.

"But I agree that we need to tighten things up (in defence), especially in set pieces and in open play in order to keep the clean sheets.

"I also want to say that when you play for goals more (than defending) and we want to win every match, then of course you are leaving some spaces (at the back) and destined possibly to concede. We must just find the perfect balance," Sredojevic admitted.