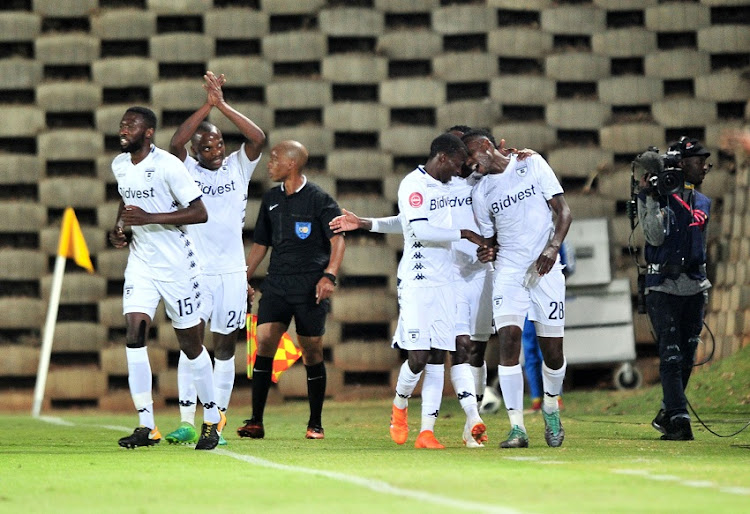 It was Bidvest Wits’ new boys who orchestrated their dominant 3-0 victory over Free State Stars at the Bidvest Stadium on Saturday night to start their Absa Premiership campaign in empathic fashion.

Wits coach Gavin Hunt has replenished his squad after their humiliating follow-up season to the league triumph, and last season’s 13th-placed finish.

The Students battled relegation for an extended period last season.

As if to show his teammates how it’s done, skipper Tyson Hlatshwayo grabbed the opening goal in the 10th minute after latching onto a loose ball inside the penalty box.

Mxolisi Macuphu doubled the lead with a debut goal after he flicked his header into the back of the net from a Deon Hotto free-kick in the 31st minute.

The third nail in the coffin was hammered home by Hotto, the provider of the second goal, as he beat the offside trap to slide the ball past goalkeeper Badri Ali Sangare in the 76th minute.

The fans at Milpark did not have to wait long for the opening strike as Hlatshwayo used his sheer brute strength to beat the defenders around him and tap home from close range.

The unfamiliar way Wits lined up for the game caught their opponents unawares as it was a complete change from the team that last played in May.

Stars, on the other hand, still need to work on their formation since signing Eleazar Rodgers from Wits, who played as the target man up-front.

Hunt watched the game from the stands due to his suspension from last season with his lieutenants Paul Johnstone and Dillon Sheppard on the bench.

Goodman Dlamini tried to provide the spark for Ea Lla Koto but many times he found himself not on the same page with his teammates.

It was Dlamini who came the closest to scoring in the first-half when his curler hit the upright in the 24th minute.

Stars’ evergreen captain Paulus Masehe had his hands full in midfield as he battled young stud Thabang Monare, who had the slight edge over the veteran.

So frustrated was Stars coach Luc Eymael with is team that at half time he instructed his players to form a huddle to discuss their performance before heading into the dressing room.

In the second half little changed as Wits continued to dominate and Stars offered little resistance.

In the end it was a convincing victory for the 2016-17 champions and the perfect way to start a season where they are looking for redemption.