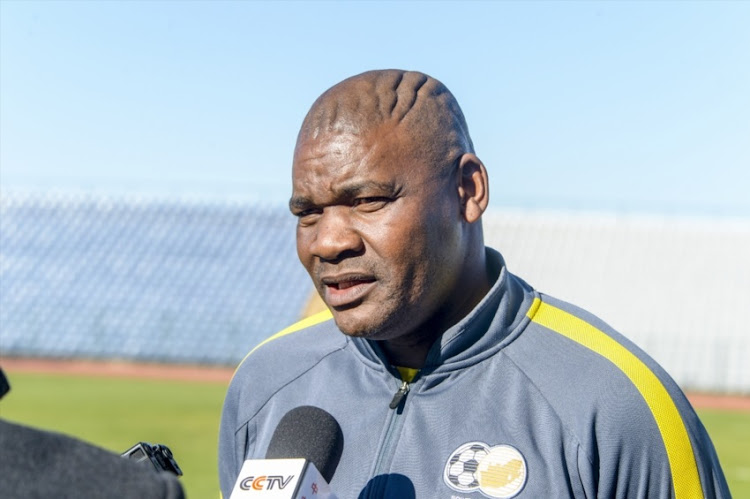 South Africa are a step closer to qualifying for the 2019 African Under-17 Championships and their ultimate goal of the FIFA Under-17 World Cup in Peru next year‚ but face a difficult next hurdle on Friday.

Amajimbos face hosts Mauritius in the semifinals of the COSAFA Under-17 Championships and need to lift the trophy if they are to qualify for the continental finals in Tanzania next year.

Mauritius beat coach Molefi Ntseki’s side 2-0 at the semifinal stage last year‚ so there will be an element of revenge in the minds of the South Africans‚ as 2016 winners Namibia and the impressive Angolans do battle in the second Last 4 match.

“We came in with the objective of winning the tournament and we are now in the semifinals against Mauritius on Friday‚” goalkeeper and captain Constandino Christodoulou said.

“We are one step closer to reaching Tanzania and ultimately Peru in the 2019 World Cup.”

Christodoulou is one of five players in the squad who competed in the COSAFA tournament last year‚ where South Africa finished fourth.

He said there has been an improved level in 2018.

“The standard has been very high‚ Lesotho was a tough‚ tough match and we drew 0-0‚" he said.

"The standard is a lot higher compared to last year.

“After the draw [with Lesotho] the spirits were definitely down in the camp‚ however coach Molefe and his technical team did very well to get us motivated again.

"We are capable of going all the way.”

Mauritius‚ who finished second in their Group A behind Namibia but qualified as the best runner-up‚ will be buoyed by their good fortune and homeground advantage.

“It won’t bother the team‚ it is an international tournament and we know we have to be mentally strong‚” Christodoulou said.

“We played against them last year in the semifinals and lost 2-0.

"We weren’t happy at all [with that result]‚ however this year we have come here with the clear objective of winning the tournament.

“There are currently five boys that were here last year and we have been able to use that experienced gained to help us.

"We have been able to adapt and adjust quicker to different situations.”

Christodoulou admitted that they do feel the weight of expectation as other national teams have been qualifying for major finals and they don’t want to miss out.

“We have put pressure on ourselves to win the tournament. Tanzania is the first step and ultimately Peru. “We have prepared‚ we have come here ready and a clear mindset.