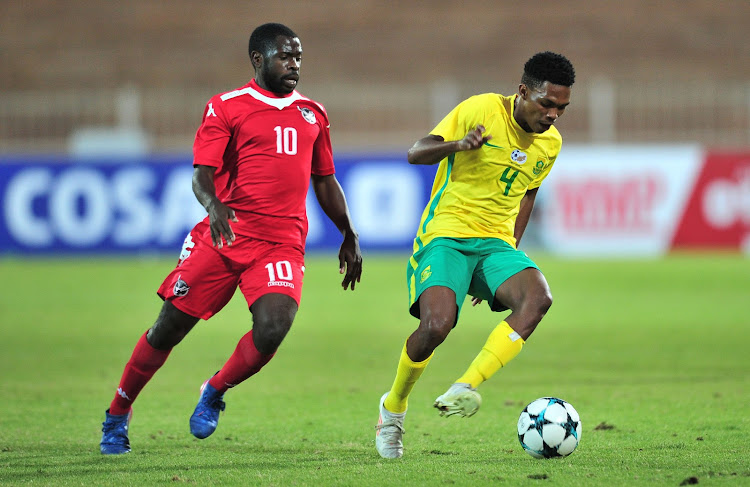 Cape Town City have confirmed the capture of Bafana Bafana left-winger Gift Links in what the team describes as a “club record fee” for the 19-year-old.

SowetanLIVE previously reported that Links was on his way out of Egyptian side Pyramids FC after that club underwent a major overhaul following its sale to Saudi Arabian billionaire Turki Al al-Sheikh.

The teenager made his debut for Bafana in the recent COSAFA Cup in Polokwane‚ impressing in the wins over Namibia (4-1) and Botswana (3-0).

That was after an excellent six months in Egypt with Pyramids‚ who were then known as Al Assiouty before their rebranding‚ which followed a surprise move from Platinum Stars in January 2018.

He made 11 appearances in the second half of the campaign and drew interest from other clubs in Egypt‚ before deciding to return to South Africa.

Links made his PSL debut in February 2017 for Stars against Baroka FC but had made just eight appearances in the South African league.