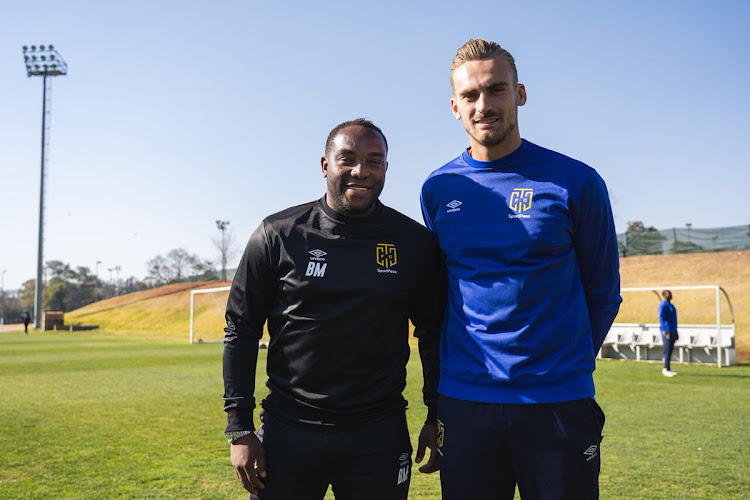 Cape Town City have pulled off a major coup with the signing of Dutch junior international goalkeeper Peter Leeuwenburgh from Ajax Amsterdam.

The 24-year-old has penned a four-year deal and will vie with Sage Stephens for a starting berth in the coming season.

Leeuwenburgh has been developed through the Ajax system and spent 10 years with the club‚ but has opted for a new challenge in South Africa’s Premier Soccer League.

He did not play a first team game for the club‚ but has been an important part of their youth and reserve team down the years.

He also had a loan spell with Dordrecht in the Dutch second division in the 2015/16 season and is a Netherlands Under-17‚ -19 and -20 international.

“Peter is relishing his new challenge and the club welcomes the immense quality and experience he will bring to the PSL‚” Cape Town City said in a statement on Thursday.

The club had been looking at various options to bolster their keeper rankings‚ including Orlando Pirates gloveman Jackson Mabokgwane and Slovenian Emile Velic‚ but neither deal materialized.

Aside from Stephens‚ the club also has former Lamontville Golden Arrows goalkeeper Damien van Rensburg on their books‚ but have let the experienced Shu-Aib Walters go.

The signing of Leeuwenburgh does create a problem for the club in terms of their foreign quota as they now have six in their squad‚ one more than they are allowed to register with the club.

City are scheduled to open their campaign at home to SuperSport United on August 4.