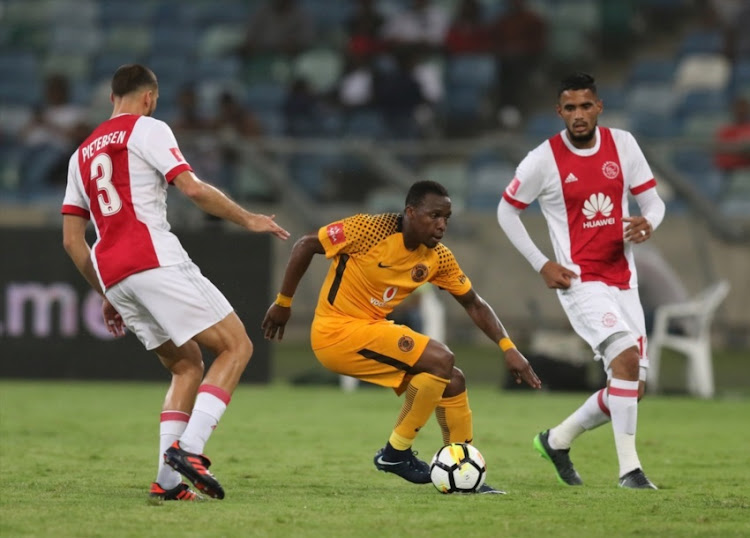 The club‚ who sit second from bottom‚ must take all three points at the Cape Town Stadium on Saturday in order to avoid being forced to play in the end-of-season promotion-relegation play-offs.

“We are going to win‚ I really believe that in my heart‚” the Ajax coach said in Cape Town on Wednesday.

“My players are prepared‚ that’s why they feel so relaxed going into this game.”

Ertugral said Ajax had been hard at work in preparation for the match over the last fortnight since their last outing – a 3-1 loss away at champions Mamelodi Sundowns that left them stuck in 15th place.

“Most of the work has been on the mental aspect.

"We haven’t done that much physical stuff and we’ve worked on our strengths and not our weaknesses. We cannot fix anything now in the matter of two weeks.”

The Ajax coach said his side had worked on how to get the ball quicker forward onto the attack‚ their timing of runs into the opposing area‚ what they should also do when they enter the opponent’s defensive third and what to do when they lose the ball.

“These are the elements that we really need to work on in the game‚” he said.

Ertugral said a lot of preparation had also centred on how they expected Chiefs to play.

“We’ve looked a lot at Chiefs’ details‚ especially since Patrick (Mabedi) took over.

"Even if they have not been successful this season‚ we must say they are still a good team.

“Patrick has changed things a bit in the last two games.

"He’s gone back to a back four because he knows how to defend.”

Ajax can still usurp Polokwane City‚ who are directly above them on the log‚ and Baroka FC and Super Sport United‚ who meet in Atteridgeville.

Polokwane finish their season on Saturday at home to Chippa United.