Striker Knowledge Musona set for a return to South Africa 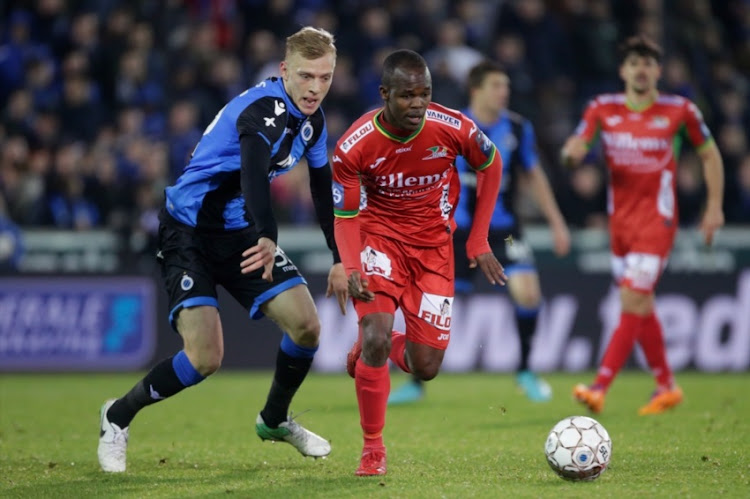 Former Kaizer Chiefs striker Knowledge Musona could be headed back to South Africa to spearhead a formidable Zimbabwe squad at the COSAFA Cup that will be played in Polokwane from May 27-June 9.

Zimbabwe coach Sunday Chidzambwa wants the 27-year-old to lead the side as he looks to select a mostly overseas-based squad in preparation for the resumption of the African Nations Cup qualifiers in September.

The COSAFA Cup has taken on extra significance for teams this year given the dearth of opportunities to play international football with the FIFA World Cup taking centre-stage.

“We are going to meet a technical department sometime on Tuesday to discuss the squad call-up and when we can go into camp‚” Zimbabwe team manager Wellington Mpandare told reporters.

“Obviously Knowledge being our captain is going to be part of this squad and unless something happens which might change the circumstances‚ he will lead the team in Limpopo and he has already confirmed his availability in the communication that we have had with him.

“The bulk of the squad will be made up of foreign-based players.

"We are looking at using the COSAFA Cup games as an opportunity for our team to gel into the unit that we want it to be by the time we resume our African Cup of Nations qualifiers in September.”

Musona is in his fourth season at Belgian side KV Oostende and has scored eight goals in 24 starts.

His last appearance for Zimbabwe came in June 2017 when he netted a hat-trick in a 3-0 win over Liberia.

Defending champions Zimbabwe will enter the COSAFA Cup at the quarterfinal stage when they play the winner of the first round Group B on June 3 at the Old Peter Mokaba Stadium.

South Africa coach Stuart Baxter had opted to select a squad made up mostly of young overseas-based players‚ as well as those that have shown form in the Premier Soccer League this season.

He will announce his final selection of 20 players by the deadline set by COSAFA of May 20 as South Africa prepare to also enter the competition at the quarterfinal stage against the winner of Group A on June 2‚ mostly likely either Madagascar or Mozambique.

South Africa and Zimbabwe will meet in the semifinals of this year’s competition if they advance past their respective first hurdles.