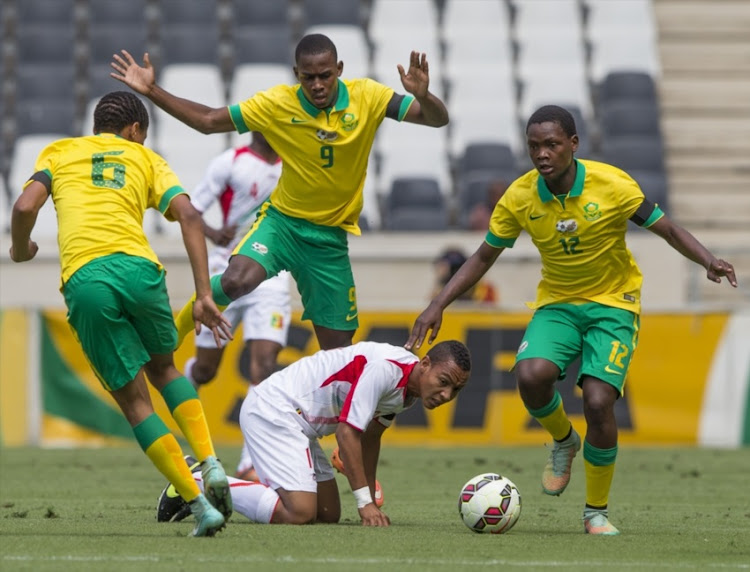 A South African Under 20 team spearheaded by three established PSL players is expected to come back with a convincing victory in Mozambique at the weekend.

Amajita are bidding to qualify for CAF’s Under 20 Africa Cup of Nations to be played in Niger from February 24 to March 10 next year and their hopes rest on Kaizer Chiefs midfielder Wiseman Meyiwa‚ Orlando Pirates striker Lyle Foster and Bidvest Wits midfielder Kobamelo Kodisang.

Thabo Senong‚ the coach of Amajita‚ is confident of victory in the Beira City of Mozambique on Saturday in what will be the first leg of the second round of qualification which will concluded after the third round towards the end of July.

The second leg of the Amajita versus Mozambique encounter will be played on home soil on Sunday‚ May 20 in a venue still to be confirmed by Safa.

Should Amajita win their two-legged tie against Mozambique they will then meet a winner between Angola and Malawi to get closer to qualification.

The winners of the third round matches will then qualify for the tournament.

Senong stressed that it was important for Amajita to remain focused on their first leg game against Mozambique.

“This is a very important match against a very tough Mozambican side‚" he said.

"I went to watch them beat Seychelles 6-0 in the first round.

“With a good result away‚ it will be easier for us to finish the job at home‚” said Senong‚ who won the Under 20 Cosafa Cup with Amajita last year.

What excites Senong the most about his team is that it is made up of players plying their trades in all levels of South African football.

“This shows that all tiers of SA football are really doing well. Our recruitment criteria are based on character and quality.”

Eight teams will battle it out in Niger next year with the top four qualifying as African representatives in 2019 Fifa Under 20 World Cup to be held in Poland next year.