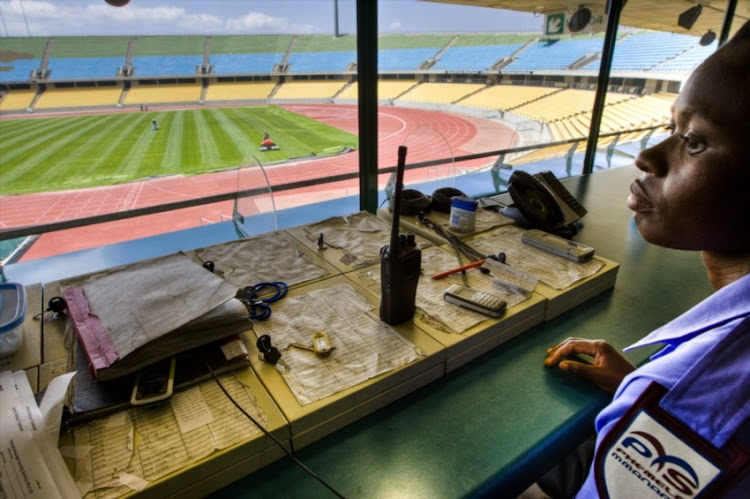 The struggling South African economy and fall in the price of platinum forced the Royal Bafokeng Nation to sell Platinum Stars‚ a spokesman for the Bafokeng has said.

The Premier Soccer League franchise of Stars has been sold to a four-person consortium that includes coach Roger de Sa‚ and is backed by a company called Rawat Petroleum‚ for an unusually low price of R22‚5 million.

Royal Bafokeng representative Kgosana Rapetsana said the Nation’s stake in its wealth is in the mining industry‚ especially platinum.

Royal Bafokeng Platinum slumped to a loss in 2017‚ reportedly blaming that on a weak platinum price‚ strong rand and restructuring costs.

“The reason why we bought it was because we wanted the World Cup to come to Phokeng (outside Rustenburg‚ where Stars are based).

“And it really did happen‚ because Phokeng‚ according to Fifa‚ is the first village to host a World Cup (match‚ in 2010). Platinum Stars played an important role in that regard.

“Unfortunately‚ at this point in time we had to give away the club to someone who can be able to run it because we can no longer afford it.

“Our source of income comes from investment in the mining industry. And because the South African economy (is struggling) and the price of platinum has gone down we were forced to give away the club.

“We are happy that we managed to get the new owners. And the money that we used to use to support Platinum Stars will go to our communities to develop them.”