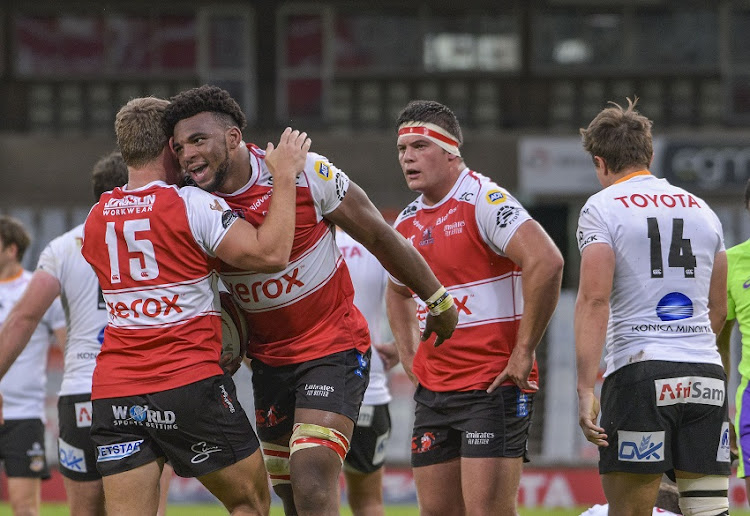 The Jukskei derby between the Bulls and the Lions at Loftus will start at 2pm on Saturday‚ January 23 while the clash between the Stormers and the Sharks at Newlands will kick off at 4.30pm.

The dates of the semifinals and final were moved out by a week respectively as a precautionary measure to ensure tournament integrity and allow the participants to manage Covid-19 challenges.

The two winning teams will battle it out in the final on Saturday‚ January 30 where the new champions will be crowned after the Cheetahs dropped out at the conclusion of the pool stage.