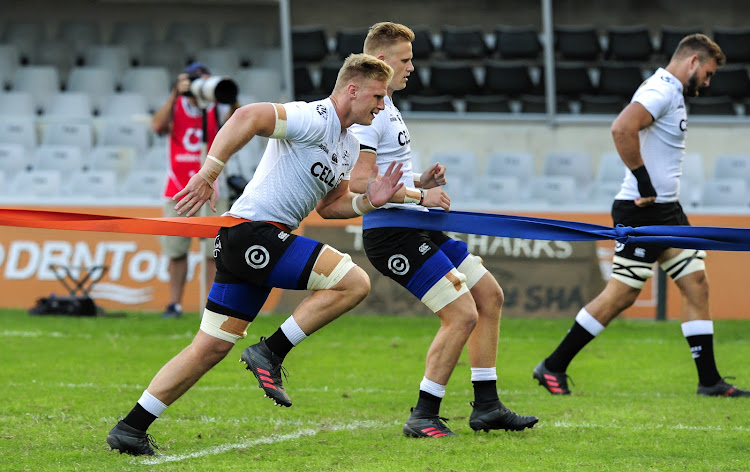 The Sale Sharks have clearly become a home away from home for the Du Preez rugby family‚ with the twins Jean-luc and Daniel joining the Gallagher Premiership club for a short stint.

The loose-forwards‚ key members of the Sharks side that is coached by their father Robert‚ will be joining the team on a loan deal either after the Rugby World Cup if they're selected or ahead of the 2019/2020 season.

They'll be back for the Sharks for next year's Super Rugby tournament while their older brother Robert has joined the club on a permanent basis.

Jean-Luc‚ who played for Sale earlier this season‚ missed the early part of the Sharks' Super Rugby campaign with injury but is slowly playing himself back into form.

Daniel‚ who was with current Premiership log-leaders Exeter Chiefs‚ has been reasonably present this season and the twins are also capped by the Springboks.

Sale Sharks Director of Rugby Steve Diamond said he was happy to have the twins back for next season.

“I am delighted to secure the services of both Jean-Luc and Daniel ahead of the 19/20 Gallagher Premiership.

"Both lads are huge men with a commanding physical presence and to be able to add two world class internationals to our forward pack for next year is a huge boost for the club.

"I look forward to welcoming both twins to Carrington later in the year‚” Diamond said on the club's website.

The Sale Sharks‚ who are currently seventh on the Premiership log‚ are making a recent habit of recruiting South Africans.