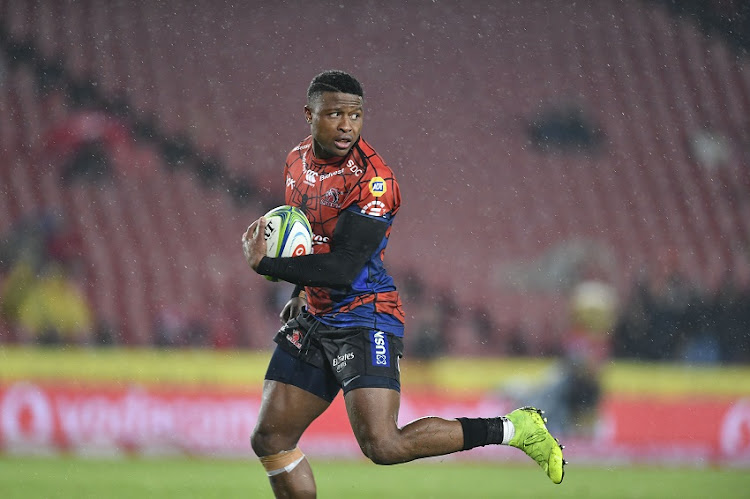 The Lions depart for Australasia on Tuesday still shell-shocked from their 42-5 humiliation at the hands of the Sharks last Friday.

That defeat came as a sobering reminder that the Lions‚ when confronted with gifted and grizzled opposition‚ lack the grunt and wherewithal to be genuine title contenders this season.

In fact‚ the Sharks cast serious doubts over their ability to go the distance in conference play.

That defeat meant the Lions join the Sharks with three defeats in conference play. Both have lost two derby matches but the difference is the Sharks‚ with that performance at Ellis Park‚ showed they are capable of reaching stratospheric levels when the mood grabs them.

As emboldened as they will be by their last performance in Johannesburg‚ exactly the opposite is true for the Lions. The Lions will‚ however‚ draw confidence from the fact that they won on their last two visits to Canberra.

Moreover‚ they are up against a Brumbies side that occupies second-last position on the points table‚ and who have won just two matches this season.

Following their defeat to the Sharks‚ Lions coach Swys de Bruin expressed the view that it is perhaps in the team’s interest that they now travel to foreign shores. “It will take the pressure off the guys‚” noted De Bruin.

There is‚ though‚ much for De Bruin to work on‚ not least restoring confidence and belief. He lamented his team’s lack of effort‚ while also bemoaning his their inability to get a foothold early in matches.

Some of that task may be up to the team’s psychologist but De Bruin and forwards coach Phillip Lemmer will have to find ways of restoring the grunt to their pack.

They were manhandled by the Sharks last Friday and against the Brumbies they can be sure of another physical examination.

At least De Bruin will have some reinforcement. The restoration of Kwagga Smith back to fitness has happened a lot sooner than anticipated. He will be a vital cog should he be given the green light this week.

Interestingly though‚ De Bruin has opted for experience‚ especially in the backline. The outrageously gifted Wandisile Simelane‚ as well as the sprightly Tyrone Green‚ have been left out of the touring squad. Ruan Combrinck‚ who dropped out of the match day squad of late‚ is back in the group.

Both Green and Simelane are on standby‚ as is regular captain Warren Whiteley. De Bruin has assembled 26 players but he looks set to have Whiteley join the tour group after the Canberra clash.

Whiteley’s return cannot come a moment too soon for the Lions‚ who looked rudderless amid the onslaught of the Sharks last week.

The No 8’s return will be a fillip to the team who travel to the Chiefs‚ Saturday week. The Lions also won in Hamilton on their last visit but times are a-changing.