Sharks need all the Beast they can get from Mtawarira 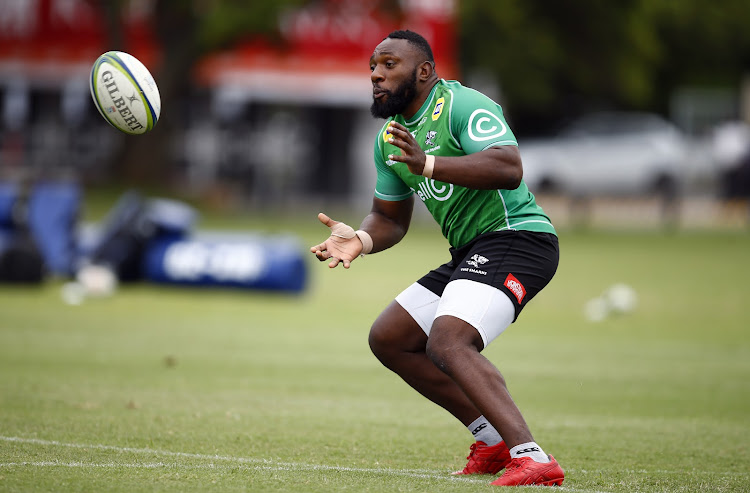 It’s at this point in the season where the Sharks need all of Tendai “Beast” Mtawarira’s 157-match Super Rugby experience ahead of Friday’s clash against the Lions at Ellis Park.

The experienced Springbok loose-head prop will become South Africa’s most-capped Super Rugby player when he trots onto Ellis Park‚ but the team has always come first for Mtawarira.

By their nature‚ props are selfless players whose hard work is only recognised in their absence but the Sharks will need Mtawarira to be present in more ways than one against a Lions side starting to find their feet.

Like the Sharks‚ the Lions have found it a tad difficult to navigate SA derbies. The Sharks‚ though‚ have been their own worst enemies.

Mtawarira is looking forward to earning that cap that’ll take him past Adriaan Strauss’s record but it’ll mean nothing if the Sharks are not able to break their duck in SA derbies this season. They’ve lost two to the Bulls and one to the Stormers so far.

“The team comes first. We know where we’re at. The coach did say we played really well on the weekend‚” Mtawarira said.

“The only thing we didn’t do was to win the game so we’re hungry for the victory. We’re focussing on the game‚ which is our next big challenge.”

A large number of Mtawarira’s teammates were still playing barefoot rugby when he made his Super Rugby bow against the Waratahs in 2007.

He also featured in the heart-breaking 20-19 Super 14 final loss to the Bulls at King’s Park.

That’s the closest the Sharks have come to winning a Super Rugby final and they haven’t had that kind of sniff since.

There are also 107 Springbok caps for the 33-year-old who started out his career as a loose-forward.

Mtawarira said he still marvels at how his career has turned out but is also happy with his on-field longevity.

Except for a heart condition that laid him low in 2012‚ Mtawarira’s career has been relatively injury-free.

“It’s mind-boggling to realise that I’ve played so many games. I never thought about achieving big milestones‚” he said.

“I just always thought to myself that I need to keep on improving and when I got to pull on the Sharks jersey‚ it was an opportunity for me to play my heart out.

“I’ve been focussed on enjoying every single game and moment to play this wonderful game. The milestones have come and gone but I’m grateful for the Lord for looking after me.”