Amla due back in action‚ but in time for World Cup? 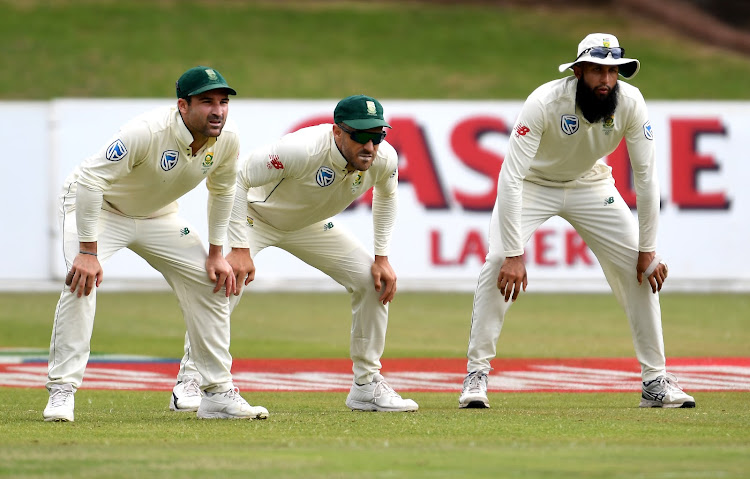 Hashim Amla is set to play his first cricket in five weeks next week in what could be his last competitive preparation for the World Cup.

Amla‚ who has opted out of playing while helping to care for his ill father‚ is available for the Cobras’ T20s against the Lions at the Wanderers on Sunday and the Titans in Benoni on Wednesday.

The stalwart last picked up a bat in earnest on March 1‚ when he played for the Cobras against the Titans in a one-day match at Newlands.

His time away from the crease‚ and his relative dip in form‚ has led to speculation that his place in South Africa’s squad for the tournament is under threat.

Cobras coach Ashwell Prince made the case for picking Amla in a release from the franchise on Thursday that confirmed the latter’s availability “for at least the opening matches” of the T20 tournament.

The release said Prince confirmed JP Duminy was unavailable “for the opening part of the tournament as he undergoes strengthening of his shoulder as per CSA’s [Cricket South Africa] request”.

South Africa will announce their World Cup squad on April 18.