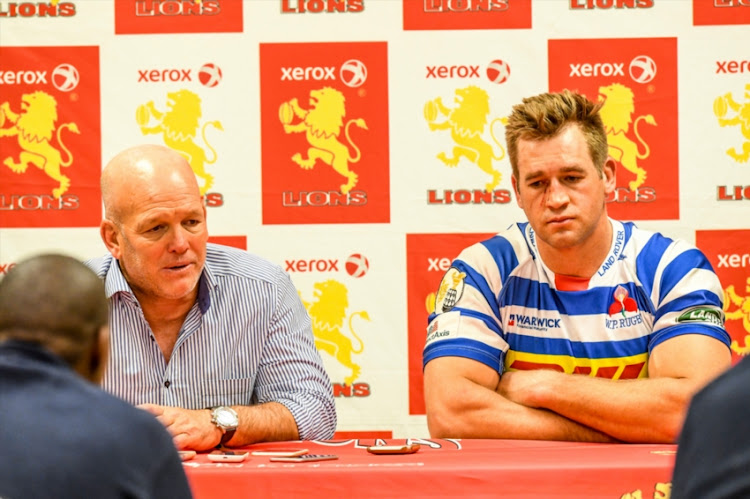 After running in nine tries against the Golden Lions at Ellis Park to maintain their perfect start to the 2018 Currie Cup season‚ Western Province have established themselves as the team to beat.

After three matches they have a full haul of 15 log points.

WP have scored 154 points and 21 tries while conceding 66‚ which makes them and the Sharks the only teams in the tournament to have conceded fewer than 100 points.

Saturday’s win at Ellis Park was a huge statement as WP are now in pole position to top the standings‚ which brings a home playoff‚ but they are not relaxing.

This weekend WP face Griquas in a match that is always a little tougher than it seems on paper. As a result there will be no complacency from WP for a Newlands clash.

“Keeping our feet on the ground won’t be a worry‚” assistant coach Gareth Wright said.

“The players are professional enough to understand what's at stake.

“Given the fact that Griquas had a good win over the Free State Cheetahs last week‚ we won’t be taking this week lightly.”

Hooker Scarra Ntubeni has challenged his teammates to continue their form and improve.

“With the shorter competition‚ it’s not like previously when you lost a game you felt you had time to catch up‚” Ntubeni said.

“Every week we are trying to raise our standards because you can’t afford to slip up. In the past we have started the Currie Cup slowly but this year we knew we had to make a fast start.

“The win over the Lions last week was very special but we have to keep improving and getting better from here on.”

WP’s pack has laid the foundation for their victory last week and has underpinned their good form all season‚ allowing their explosive backs into play.

It’s been a conscious effort from the men up front to supply quality ball.

“Our pack has a plan and we stick to it by trying to bully the other guys‚” powerful WP No 8 Juarno Augustus said.

Ntubeni added: “As a forward pack we are always looking to dominate every aspect. Our mantra is to work harder than the other pack and bully them so we can give our backs every opportunity.

"You see what they can do when they have ball.

“Personally it’s great to be playing in a team that is playing so well and for each other. There are no egos here.”