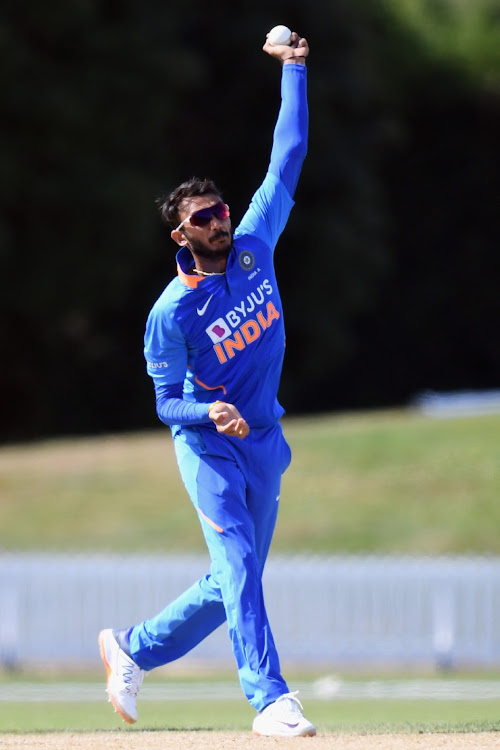 Ahmedabad - India's Axar Patel claimed an 11-wicket match haul as they beat England by 10 wickets inside two days in the day-night third test yesterday, dashing the tourists' hopes of making the final of the inaugural World Test Championship (WTC) in June.

On a viciously turning track, England were shot out for 81 in the second innings, their lowest ever total against India, who had suffered their own first-innings collapse on a chaotic day at the Narendra Modi Stadium.

Chasing 49 for victory in the spin-dominated, low-scoring contest, India overwhelmed the target without losing a wicket to go 2-1 up in the four-test series.

The hosts need a draw in the final test, also in Ahmedabad from March 4, to reach the WTC final.

If India lose the fourth test, Australia will play New Zealand in the June 18-22 contest.

"The result went our way but the quality of batting wasn't at all up to standard by both teams," home captain Virat Kohli said.

"There was a lack of application from both sides.

"Our bowlers were much more effective and that's why we got the result."

England had been on the back foot since being skittled out for 112 in their first innings at the world's largest cricket stadium.

Yet Joe Root and Jack Leach shone with the ball to drag the tourists back into the contest by bowling out India for 145.

England, however, suffered a second batting collapse to allow the hosts to take charge again.

Earlier, resuming on 99-3, India looked on course for a handy first-innings lead but Root (5-8) and Leach (4-54) wreaked havoc with the pink ball.

Rohit Sharma top scored for India with 66 but the hosts lost their last seven wickets for 31 runs.

Patel had claimed six of the 10 English wickets in the first innings and the left-arm spinner returned to haunt them with a two-wicket first over.

Ben Stokes (25) and Root (19) offered hints of a partnership before they fell in successive overs.

Chris Morris became the most expensive player in the history of the Indian Premier League (IPL) auction after he was bought for R32.8m by the ...
Sport
7 months ago

Mthiwekhaya Nabe stars as the Warriors stun the Titans

A career-best return from Mthiwekhaya Nabe added to a few fine batting cameos that helped the Warriors keep alive their hopes of reaching the T20 ...
Sport
7 months ago
Next Article