Lights on in Christchurch as New Zealand host Australia for T20s 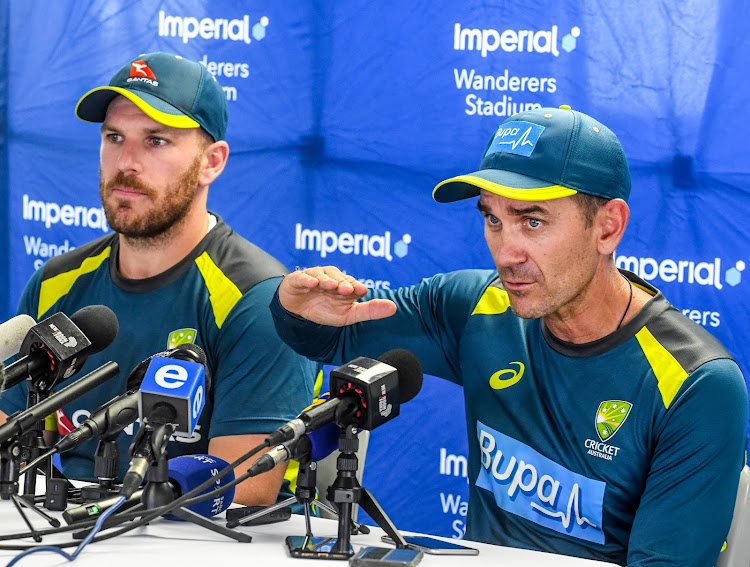 In the new normal for professional cricketers, Australia will emerge from coronavirus quarantine on Sunday evening less than 24 hours before their five-match Twenty20 series against New Zealand begins in Christchurch.

Monday's series opener will be the first international played under lights at Hagley Oval but the action will begin only after the sellout crowd marks the 10th anniversary of the devastating earthquake that killed 185 people in the city.

After a moment's silence to remember that dark day in the past, the focus will shift resolutely to the future - in particular the ICC men's Twenty20 Cricket World Cup in October and November.

It is the one global title Australia have never won and the tourists, including three uncapped players, have the chance to prove they deserve a place in the squad to try to put that right in India later this year.

Automatic picks David Warner, Steve Smith, Mitchell Starc and Pat Cummins are absent after being selected instead for the later aborted test tour of South Africa.

That gives lesser known players the opportunity to show the key attribute of versatility, even if skipper Aaron Finch said the number one priority was a series victory.

"The first aim is to win the series," he told reporters on Sunday.

"But there's also a bit of information grabbing throughout the series with guys in some different roles, potentially."

New Zealand, who will play in a retro beige kit, have assembled their strongest squad to take on the second-ranked Australians, including pace-bowling sensation Kyle Jamieson and batting mainstay Kane Williamson.

The Black Caps have never went past the semi-finals at the World T20 and coach Gary Stead believes a "dangerous" Australia, featuring many of the form players from the recently completed Big Bash tournament, will be a good test for them.

"You could argue this is the form team of the Big Bash that's over here right now." Stead said.

"Yes, they may not have some of those names that we expect to see, but when you look through their lineup they're still class right the way through."

There is still the possibility that a small outbreak of Covid-19 in Auckland last week could cause disruption to the series when it moves to New Zealand's largest city for match four on March 5.

While current lockdown conditions would mean no crowd at Eden Park, the Australian players coming out of quarantine will probably just be happy for another chance to play.

"The boys are chomping at the bit to get out and start the series," Finch said.