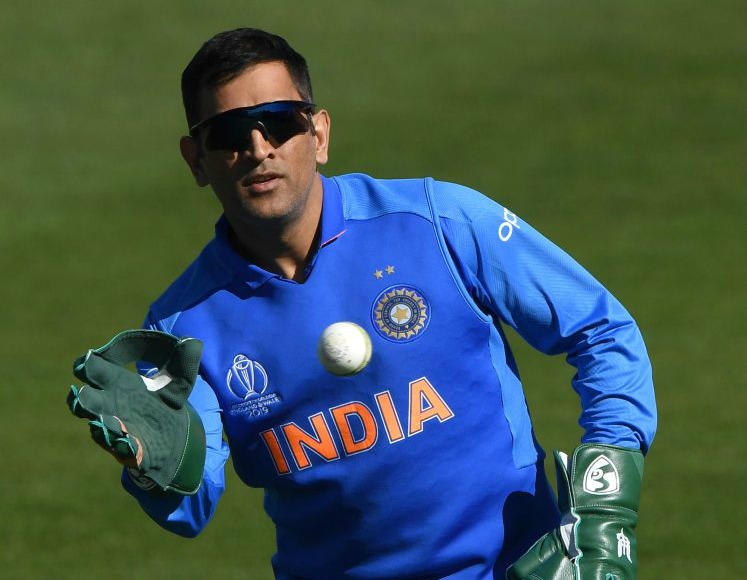 Mahendra Singh Dhoni is arguably the greatest white-ball skipper in the history of the game, former England captains Michael Vaughan and Nasser Hussain said in a tribute to the Indian who quit international cricket on Saturday.

India also became the top-ranked test team under Dhoni, who ended an illustrious, trophy-laden career with an Instagram message.

"What an incredible international career. You could argue the greatest ever white ball captain & finisher," tweeted Vaughan.

Hussain also praised Dhoni's ability to finish a game in style, best illustrated in the final of the 2011 World Cup when Dhoni sealed India's victory with a six.

"A great captain, probably the best white-ball captain there has ever been," Hussain told Sky Sports.

"And also a cool, calm customer under pressure; a great finisher of a game, the game wasn't won until you got Dhoni out."

Dhoni aggregated 17,000 international runs across formats and claimed more than 800 victims as wicketkeeper.

Spin great Shane Warne was another admirer of Dhoni's phlegmatic brand of leadership.

"He had a calmness about him that was fantastic and he always got the best out of his team..." Warne told Sky Sports.

"His players really respected him and responded to the way Dhoni wanted to play the game."

Warne also extended a public invitation to Dhoni to play next year in The Hundred, English cricket's new short-form competition, where he has taken on the role as head coach for the London Spirit.

"I just wonder if I could get him down to the London Spirit next year for The Hundred," Warne said.

"I might put out a call to see if he wants to play at Lord's. I'll find the money, MS!"