India through to T20 World Cup final after semis washout 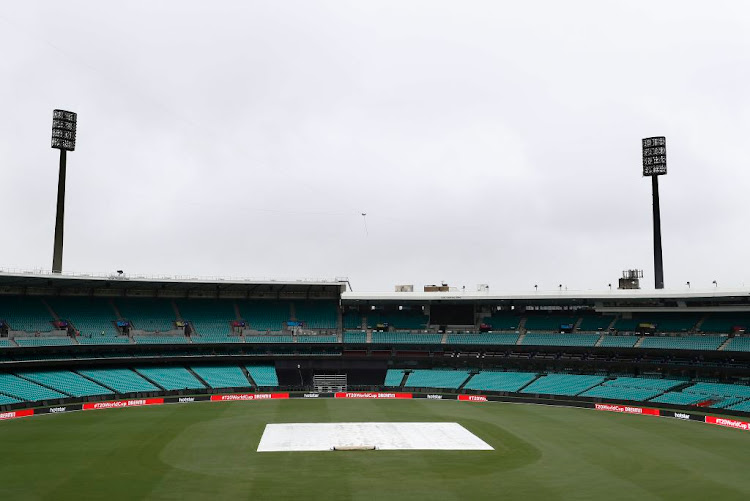 India reached the Women’s Twenty20 World Cup final for the first time and sent England home when wet weather washed out the first of back-to-back semi-finals at the Sydney Cricket Ground on Thursday.

With no reserve day scheduled under tournament rules endorsed by all the cricket boards of competing nations, India went through by virtue of topping Group A in the opening round.

Former champions England were only able to finish second in Group B after losing their tournament opener against SA.

“No chance of getting out there today,” frustrated England captain Heather Knight told reporters.

“We’re just gutted we didn’t have the chance to fight for a place in that final. There’s not a lot we can do, we obviously lost that first game against SA and that ultimately cost us,” Knight added.

India will play the winners of the second semi-final between Australia and SA, which is scheduled to start later on Thursday.

Group B winners SA would go through to the final at the expense of the defending champions and hosts if the match is not completed with each side batting for at least 10 overs.

That looks a tall order with Australia’s Bureau of Meteorology forecasting a 70% to 90% chance of rain at the SCG on Thursday.

“You’d hope now that there’s going to be a rule change going forward and no team will experience going out of a World Cup because of rain,” Knight added.

Four-times champions Australia finished second in Group A after being upset in their first match of the tournament by India, who have now won all four of their fixtures.

“We knew from day one that we would have to win all our matches because something like this could happen so that’s how we approached the tournament,” India captain Harmanpreet Kaur said.

“It was very unfortunate that we were unable to get a game today but those are the rules for everyone.”

The final takes place at the Melbourne Cricket Ground on Sunday with organisers hoping for a crowd in excess of 90,000.