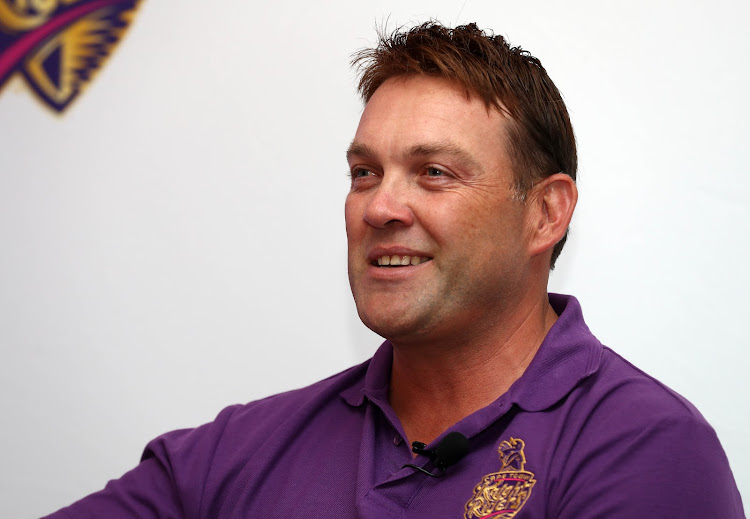 South Africa cannot afford any more mistakes at the Cricket World Cup and will need to win almost all their remaining seven games if they hope to qualify for the semi-finals, former all-rounder Jacques Kallis has said.

South Africa lost their tournament opener to England by 104 runs before they suffered an upset 21-run defeat against Bangladesh on Sunday.

"I think you'll need six wins, maybe five with a really good run rate, to finish in the top four," Kallis said in a column for the International Cricket Council.

"So South Africa almost need to win every game they will play. There will be no margin for error.

The top four teams from the new round-robin format qualify for the semi-finals and defeat against India on Wednesday could also potentially affect South Africa's net run rate, which will decide the final standings if teams are tied on points and wins.

"It doesn't get any easier though against India but it's their first game and our third, so maybe that could give us the edge we need," Kallis added.

"They've not played for a week and maybe there will be some first game nerves, whereas we're settled.

"Strange things happen in this sport and if we can get a win then I think we can go on a streak and we are still good enough to be a contender."

Kallis criticised captain Faf du Plessis for the lack of a backup plan during Bangladesh's innings.

"It's great having a game plan but you need to have a back-up when it's not working, I felt we were one step behind the entire match and just tactically a bit off," he said. "We need to be a bit smarter."

Injuries to South Africa's pace attack have also thrown a spanner in the works with experienced Dale Steyn yet to fully recover from a shoulder injury and Lungi Ngidi injuring his hamstring against Bangladesh.

"The injury to Lungi Ngidi certainly didn't help Faf," Kallis added. "He's a world-class player and a big part of our attack. You've got to play Dale Steyn against India now, and hopefully he is close to fitness.

"We've got to play all our cards and we can't afford anymore silly mistakes at vital stages. These are the best sides in the world and they'll always punish you."