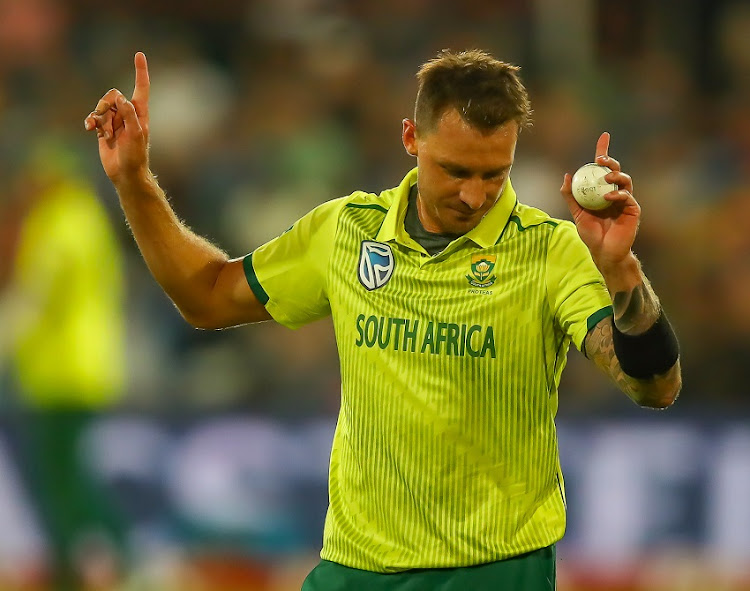 Dale Steyn’s World Cup is on hold for another match.

South Africa’s team management confirmed on Saturday that the fast bowler has been ruled out for the game against Bangladesh at the Oval on Sunday.

Steyn also missed the tournament opener against England at the same ground on Thursday.

He took a shoulder injury into the tournament — captain Faf du Plessis said he had been picked in the squad despite being “probably about 60%” fit.

Pivotal player though Steyn is, South Africa should be able to beat Bangladesh without him.

South Africa’s bowlers acquitted themselves well against England, whose strong batting line-up were held to a total of 311/8.

But Du Plessis’ batters have questions to answer on Sunday in the wake of South Africa succumbing for 207 on Thursday.