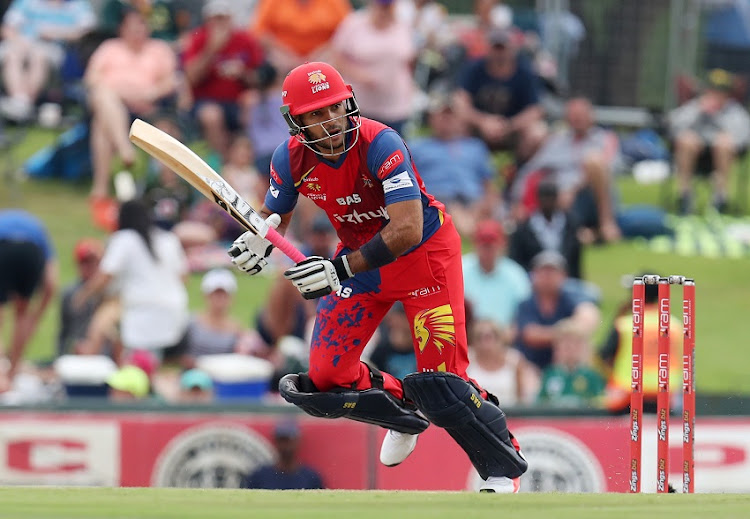 Proteas batsman Reeza Hendricks is relishing the opportunity of playing in front of his home supporters when South Africa take on Zimbabwe at the Diamond Oval in Kimberley on Sunday in the first of three ODIs.

Hendricks‚ who currently plays for the Highveld Lions in Johannesburg‚ will become the fourth Kimberley-born player to play an ODI at home after Daryll Cullinan‚ Boeta Dippenaar and Ryan McLaren if he is selected to start by coach Ottis Gibson.

“It is going to be a special moment walking out here at the Diamond Oval representing the Proteas in the green and gold‚” he said.

“This is my home town‚ this is where it started from a very young age. I represented Griqualand West in all age groups so it will be a proud moment walking out on the field on Sunday in Proteas colours in front of my family and friends.”

Hendricks‚ who made a dream start to his ODI career when he became the third South African to score a century on debut against Sri Lanka in Kandy last month‚ said the series against Zimbabwe offers him the perfect platform to cement a place in the squad ahead of the Cricket World Cup next year.

“I happened to have a good start to my ODI career. In saying that‚ it is only a start‚” he said.

“The three-match series against Zimbabwe is another opportunity to put in a few more good performances. I am taking it series by series but hopefully I can achieve the goal of going to the World Cup.”

The Proteas arrived in Kimberley on Friday and were wrapping up their preparations with two practice sessions at the Diamond Oval ahead of the series-opener on Sunday.

“It has been good and the guys have been preparing well over the last few days in Johannesburg. We still have a few more days before the match but we are looking forward to getting started on Sunday‚” Hendricks said.