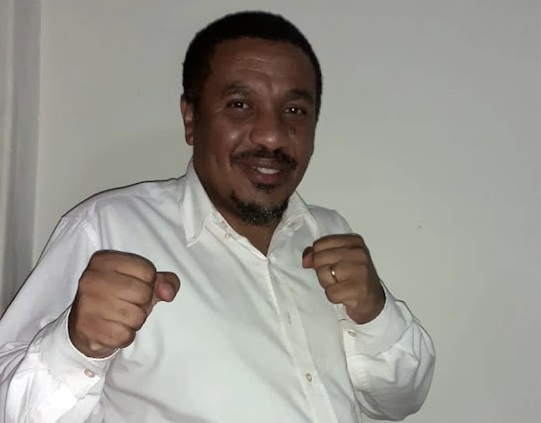 Boxing SA provincial manager in KwaZulu-Natal, Mike Dube, says promoters in his province must undergo educational sessions on professionalism to conduct their businesses in an efficient manner.

"Pure love and passion for boxing alone is not good enough," said Dube, who was reacting to the cancellation of three tournaments that were to take place in KZN this month.

“I am referring to something similar to a symposium that was done by Vodacom when it was still involved with boxing around 2003 at the University of Pretoria where we were taught about all these things."

Dube said BSA’s compliance on tournament policy cannot be compromised. It says should a promoter fail to meet and/or comply with the requirements, a letter of cancellation must be issued to the promoter notifying them of the cancellation.

“The worst person who suffers when a tournament is cancelled is the boxer," he explained. "They must be protected, and the only best possible way to prevent that is the training of promoters. Luckily, we have a very supportive department of sports in our province, which can make this happen.”

The first tournament to drop out is that of DMZ Sotobe Promotion boss Douglas Sibiya. It was supposed to have happened last week in Lamontville, Durban. Fight-starved former SA middleweight female champion Mapule Ngubane was penciled down to oppose Rushda Mallick for the same title which is currently vacant.

The second one is that of Ludonga Boxing Promotions, which was to take place in KwaNongoma on Saturday. It has been postponed to next weekend.

“The promoter [Zwi Magudulela] did not say exactly what went wrong,” said Dube.

The third one was to be organised by Zandile Malinga of Starline Boxing Promotion at Victoria Mxenge Hall in Durban on February 27. Nkululeko Mhlongo was to defend the SA middleweight belt against Ayanda Mthembu.

Oupa Lubisi, the former SA featherweight boxing champion, says the return of veteran promoters Thinus Strydom and Fani Mahlangu will revive not only ...
Sport
5 months ago

The physical competition inside the ring between Phila Mpontshane and Sibusiso Zingange on February 24 could be so ferocious and aggressive than the ...
Sport
5 months ago

While waiting patiently for Boxing SA to decide whether the regulator will reinstate Sabelo Ngebinyane as the SA junior-bantamweight champion, ...
Sport
5 months ago
Next Article