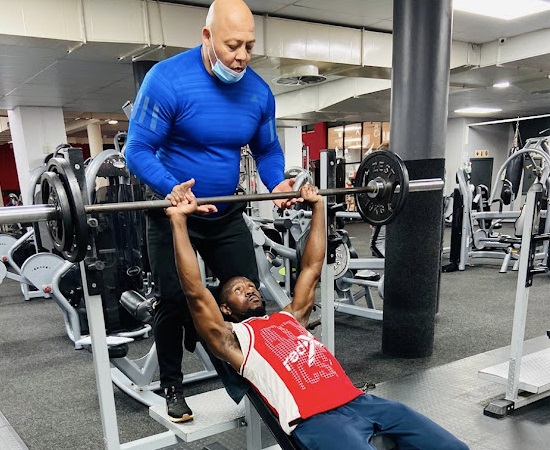 The physical competition inside the ring between Phila Mpontshane and Sibusiso Zingange on February 24 could be so ferocious and aggressive than the usual boxing match. That is why this bout, set for the EFC Performance Institute in Fourways, will require a level-headed referee.

Boxing SA Gauteng provincial manager Lehlohonolo Ramagole has not decided on who to appoint. This must happen very soon so that the appointed official can study the two boxers and develop protocols and procedure in advance.

That referee must also be someone who can differentiate between holding and clinching. That is because breaking them apart occasionally may change the course of the fight between a taller challenger (Zingange) against a shorter champion (Mpontshane) who will be required to work his way inside in order to be effective.

There is also a common school of thought here that a low blow is anything at or below the belt line of the boxing trunk. This is untrue and inconsistent as boxers wear their trunks at different levels. Some also think the dividing line is as the navel which is no longer true either.

Mpontshane from Mdantsane will be vying for the record fifth defence to claim the ownership of the championship belt. It is guaranteed that he will employ every trick in the book to achieve that feat.

On the other hand, Zingange from Boksburg looks big for the junior lightweight division but he makes the weight limit with ease. Still, he will be required to take the title away from the champion. That means meeting Mpontshane right in the center of the ring and that is where real damage or even accidental clash of heads may occur.

Mpontshane’s manager Any Mtshotshisa is very happy with how his charge is shaping up, and he gave credit to Denzel van Heerden – a renowned sports scientist, strength and conditioning coach – who is doing what he knows best.

While waiting patiently for Boxing SA to decide whether the regulator will reinstate Sabelo Ngebinyane as the SA junior-bantamweight champion, ...
Sport
5 months ago

Boxing SA is under the cloud following the suspension of chief financial officer (CFO) Thabang Moses this week, but strangely there is deafening ...
Sport
6 months ago

Abulaziz Kurnet’s razor thin margin loss to Asanda Gingqi for the then vacant SA featherweight boxing title in September was just a speed bump.
Sport
6 months ago
Next Article