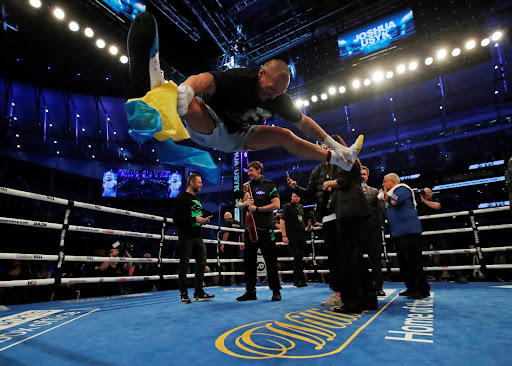 Joshua was unable to counter the superior boxing skills of Usyk as he suffered his second professional defeat to lose his WBA, WBO, IBF and IBO titles at the Tottenham Hotspur Stadium over the weekend.

"The unification fight was there, such a big fight. Heartbreaking."

A rematch against Usyk would give Joshua the chance to win back his belts but Warren said the "vulnerable" Londoner would be no match for Fury even if they did fight.

"Usyk is a good fighter, he boxed extremely well. But Joshua is so vulnerable. He's been like that for ages," he added.

"They can talk all they want about rematches... Even if he was to beat Usyk, what is Tyson Fury going to do to Joshua?

"You would have your house on Tyson beating him."

Fury faces Deontay Wilder in Las Vegas next month after signing a contract to fight the American for a third time. 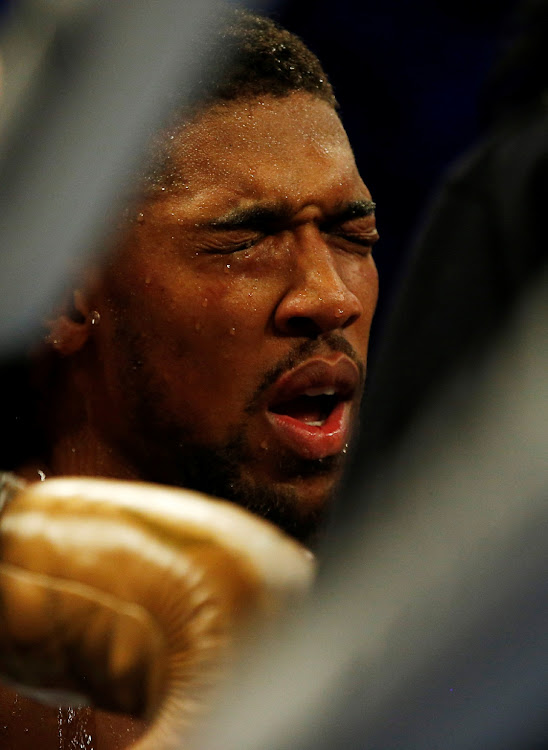