Time against BSA to induct Dube and Mabuya 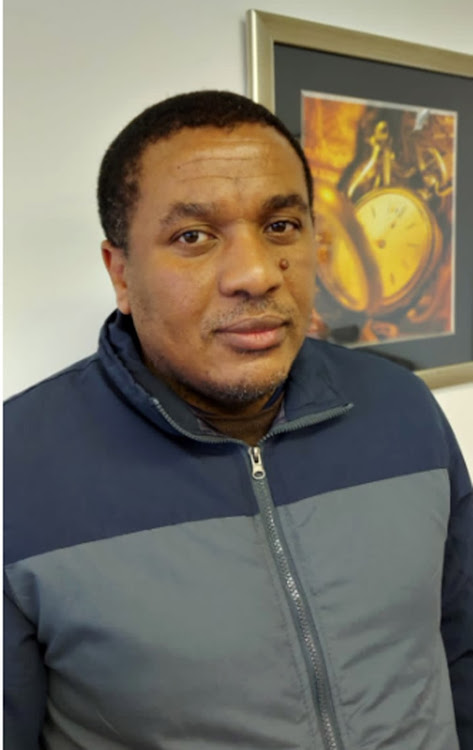 There is no time for introducing recently appointed Boxing SA (BSA) provincial managers in KwaZulu-Natal and the Free State to the boxing regulatory body’s culture and processes with the aim of bringing them up to speed as well as making them feel comfortable and aware of their professional responsibilities.

Dube, a former boxing promoter under the banner of New Generation KZN Promotion, is already dealing with the bio-bubble issues for Ludonga Boxing Promotion, whose owner and promoter, Thulani Magudulela, will stage an international tournament in KwaNongoma on December 19.

Two WBF title fights will be up for grabs. Ayanda Mthembu will oppose Ibrahim Tamba from Tanzania for the vacant All Africa middleweight belt while Khumbulani Mdletshe will welcome Habibu Pengo, also from Tanzania, for the international welterweight title.

A day later Dube will be in charge of Tono Promotions’ tournament in Durban, where Nokwanda Mbatha’s tournament will see Moruti Mthalane making the fourth defence of his IBF flyweight title against Jayson Mama from the Philippines. This will be the IBF’s first title fight ever in KwaZulu-Natal and also Mthalane’s first defence of the belt at home. 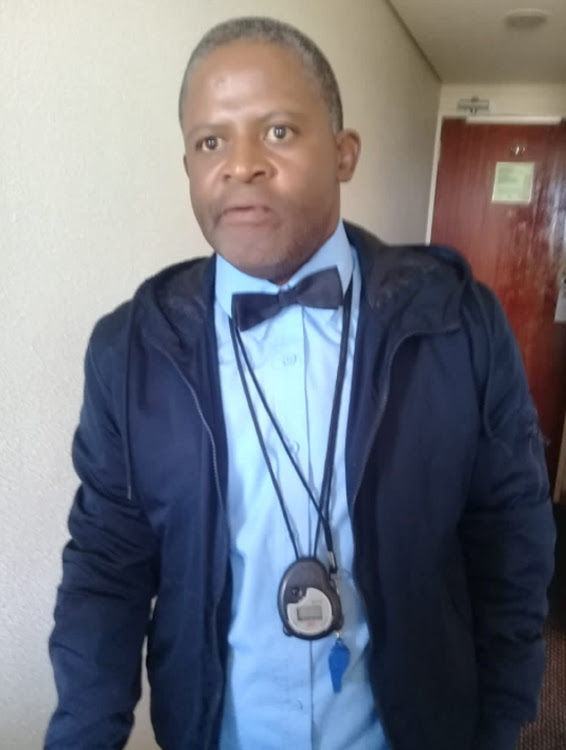 Dube said: “I’ve been thrown into the deep end but BSA has put up a plan to assist me. I am ready. I’ve been on the opposite side [promoter] but this time I am wearing a different cap and I am excited. What makes it even more exciting is that I know Moruti personally.”

Mabuya will be in charge of Dream Team, whose owner and promoter, Lebo Mahoko, will stage a tournament at Mookeng Hall in Kroonstad where Koos Sibiya and Anthony Moloisane will battle it out for the vacant ABU junior lightweight title on December 12.

Adversaries Matshidiso Mokebisi from Kroonstad and Bukuiwe Nonina from the Eastern Cape will also feature in their grudge fight. They fought last month and Mokebisi defeated Nonina on points over eight rounds for the Gauteng junior welterweight female title at Turffontein Racecourse in Johannesburg.

“It feels good really to be doing something else,” said Mabuya, who was a judge for 15 years before venturing into time-keeping, where he spent nine years. “It’s tough with the coronavirus being here and making things difficult but I am banking on the office of BSA to provide assistance.”

Although boxing promoters were jubilant yesterday with the reduction of the bio-bubble isolation from seven days to three, Joyce Kungwane and ...
Sport
1 year ago
Next Article