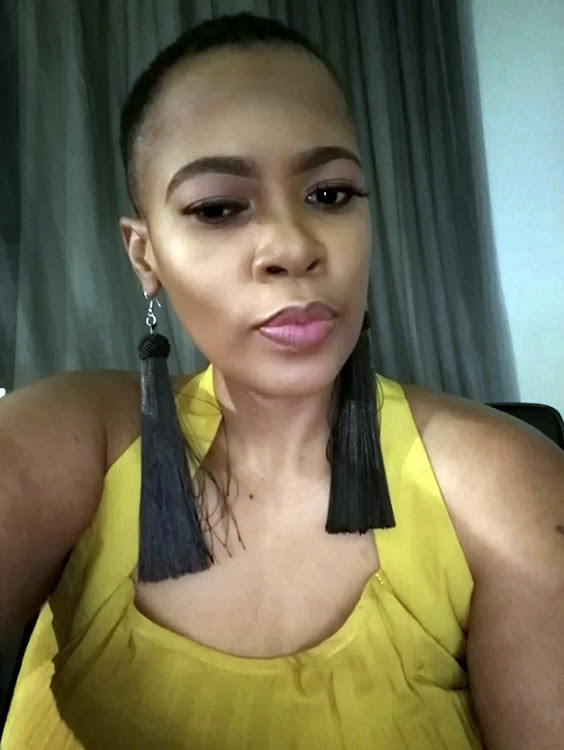 Nokwanda Mbatha will go down in the history books of African boxing as a pioneer among female professional boxing promoters.

The greenhorn from Esikhawini in KwaZulu-Natal, with two tournaments under her name, will become the first female promoter on the continent to stage a legitimate world boxing title on December 20.

Mbatha, who trades under the banner on Tono Boxing Promotion, said her historical world championship fight between IBF flyweight champion Moruti “Baby Face” Mthalane and Jayson “Smasher” Mama from the Philippines will take place at Moses Mabhida Stadium in Durban.

Mbatha is stepping into the super league of heavyweight female promoters – the likes of American Kathy Duva, the CEO of Main Events.

Mthalane, who will put his belt on the line for the fourth time, remains the African boxer currently to hold an IBF belt. He won it in 2018 and the champion, who is trained in Johannesburg by Colin Nathan and Vusi Mtolo, went on to defend the belt three times in Macao and Japan.

Mthalane, who has been a professional boxer for 20 years, has knocked out 26 of his 39 victims. He has lost two fights. He will host a prospect who is yet to lose after 16 fights. Mama is rated No.3 by the IBF in the flyweight division.

Mbatha said: “For me this is something that I have always wanted to do. From the very onset when I started promoting boxing in 2017, I knew this is something I can conquer. It is definitely a new challenge but I am [up] for it. People are gaining interest now and everyone wants to be involved. There are new players who want to get involved in this project.”

Mbatha explained that she opted for Moses Mabhida Stadium because she will also have a maskandi event as Mthalane is a staunch maskandi supporter. “Look, our plan was to have a full house but unfortunately Covid-19 came and destroyed our initial plan. We are hopeful to have 500 people on December 20 as per Covid-19 level 1 restrictions.”