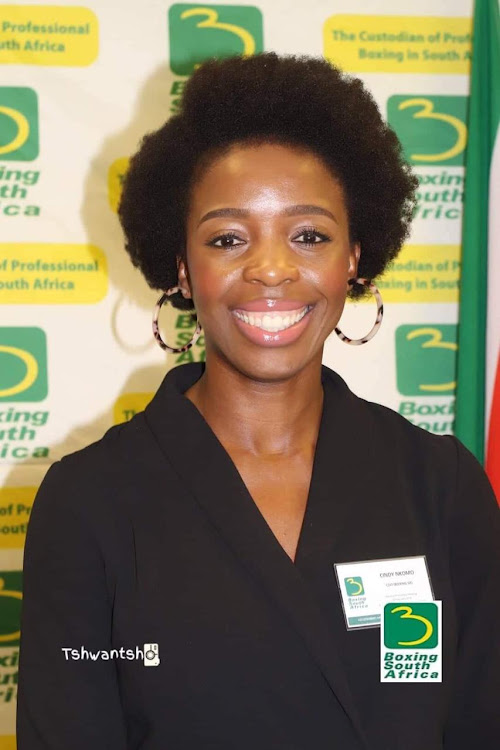 Dube takes over the vacant position which had not been filled since the passing of Francis Manning in June. The respected referee and judge had been ill for a very long time.

On the other hand, Tempi takes over from where Mickey Klaas left off.  Dube and Tempi have served the sport in different capacities over the years, including as  promoters.

Nkomo added: “Their selection and appointments considered, among other things, knowledge shown during the interviews, their experience and knowledge of boxing in alignment to BSA five-year strategy and the needs of the respective provinces.

“We have no doubt therefore that the two candidates will contribute positively to the sport as BSA continues to deliver on its core mandates and rebuild and reposition the sport of professional boxing in South Africa.

“Their appointments come at a very difficult time for the sporting sector in the country where it is not business as usual and the delivery of tournaments is nothing we have ever experienced before. They will no doubt require our support and assistance as we induct them in their duties and therefore BSA has put in place interventions to ensure that they are supported so that they succeed in their roles.”

Never mind what any wordsmith waxing lyrically wants you to believe, the truth is that it is the sports ministry that will help revive boxing in SA.
Sport
1 year ago
Next Article