Trainer warns records can be misleading

Underdog Nemushungwa out to prove his mettle 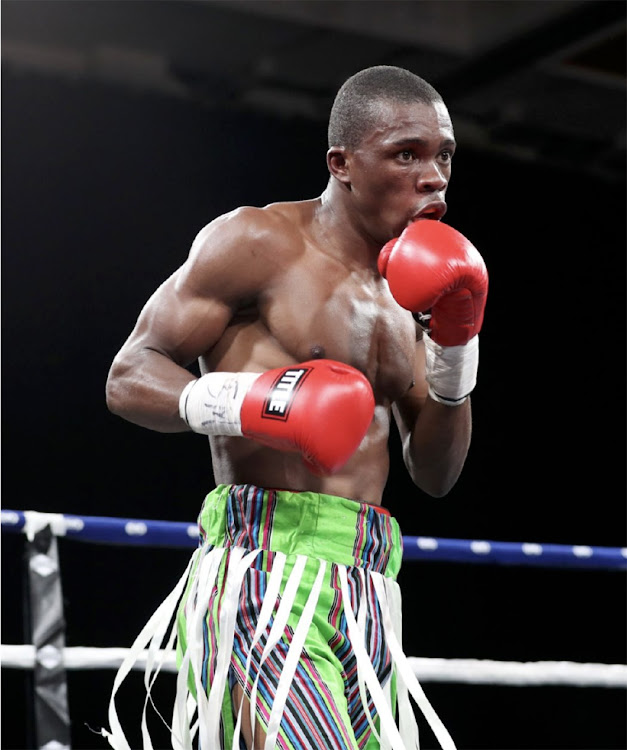 Fight records, specifically the number of losses, can be misleading. In modern boxing experts and fans alike are ready to write fighters off after a loss or two.

Granted that there's a culture of instant gratification and instant answers, but surely that cannot be the sole reason that pundits and fans can’t look past a single loss anymore. It was not always like that in the 1980s and '90s.

Right now some experts and fans are despondent when one mentions the name Rofhiwa “Tsetse Fly” Nemushungwa purely because of his losses, yet he is still trying to find his footing. The boxer from Thohoyandou, Limpopo, – who is trained in Johannesburg by Alan Toweel Junior – has lost six of his 20 fights.

Promoter Rodney Berman has matched him with Ricardo Malajika in a WBA Pan African bantamweight fight that will form part of Golden Gloves December Demolition card to take place at Emperors Palace on December 19.

Nemushungwa is in a dark corner like James “Buster” Douglas going into his fight with hotly favoured Mike Tyson in 1990. Douglas had lost to fringe opponents. Tyson was considered to be the best boxer in the world for his domination over the previous three years. Defying expectations, Douglas knocked out Tyson in round 10 to claim the WBC, WBA and IBF heavyweight titles.

Nemushungwa’s recent losses were to Tanzanian Fadhili Majiha, and also to vastly experienced former two weight IBO champion Lwandile Sityatha. Nemushungwa bounced back in October last year and pummelled ring veteran Cleutus Mbele into submission in the eighth round. He is not given a chance against Malajika, who remains undefeated after six fights.

Toweel warned yesterday that Nemushungwa losses to Tefo Letshisikgwane in Botswana, and the other against Sityatha in Johannesburg were highly disputed.

“Rofhiwa has never been floored and has had great wins against Sabelo Ngebinyana (current SA bantamweight champion) and Joshua Studdard,” said Toweel. “He is desperate to win on December 19. When a man is desperate he becomes dangerous and Rofhiwa is that man."