Call to disband BSA board slated 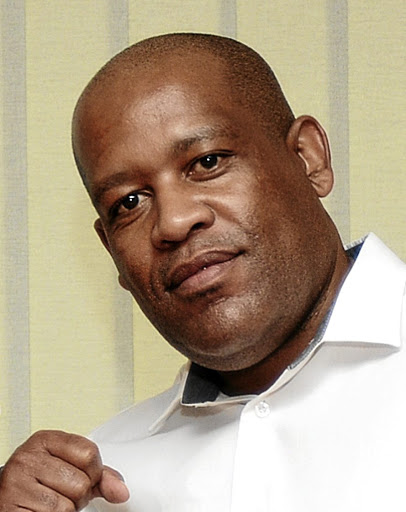 Chair of the Gauteng Boxing Promoters Association, Tshele Kometsi, its secretary Shereen Hunter and Lebo Mahoko of the Free State have come out guns blazing over attempts of their colleagues in the Eastern Cape to have the Boxing SA board disbanded.

Eastern Cape Boxing Promoters Association chair Tando Zonke told Sowetan on Monday they had written to sports minister Tokozile Xasa requesting her to disband the board whose terms ends in 2020.

But Kometsi said: "We are not going to have rascals deciding for us. Those people must first clean up their house or just shut up and promote boxing. It is unprecedented of an association, especially in one province, to decide on the appointment and dissolution of the board."

Hunter said: "We know there is a lot going on in the Eastern Cape. They are not a united front. As a province they must get their house in order. It is just one province talking when it should rather be a national call. We, as the Gauteng structure, try not to get involved in other provinces' affairs."

Mahoko, the only active promoter in the Free State, said: "I don't support the motion that the board must be dissolved. The appointment of the board is the prerogative of the sports minister.

"One thing that concerns me with BSA is the allegations that they allowed the tournament staged by Ayanda Matiti to go ahead when purses were not paid in time. That affects all of us as promoters, who make sure that we try to do things by the book."

Zonke and company were elected in May and according to the newly elected chair, they replaced the old order that was led by Matiti. But BSA chair Peter Ngatane told Sowetan at the time that Zonke's structure was not recognised by BSA because the process of its election was not done via the right procedure.