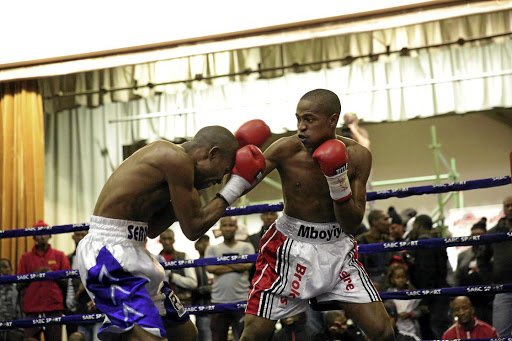 The recent spate of boxers failing doping tests has prompted Boxing SA to go on a national roadshow to conduct clinics with its licensees, chief operations officer Cindy Nkomo has confirmed.

BSA and the SA Institute for Drug Free Sport (Saids) have partnered on a drive where the custodians of boxing and the highest office in drug testing will be educating licensees on Saids' role in anti-doping and what boxers need to know.

"BSA decided to have workshops because although the information is available on our website, we realised that not everyone has access to the internet, and therefore we would want to assist our licensees in getting this crucial information the best way we can to give it to them," said Nkomo yesterday.

"Although Saids does testing on boxers, we felt the need to also invite managers and trainers as they are the two closest people working with the boxers. Trainers and managers must ensure that they attend and we also bank on them in making sure that their charges attend this very important clinic." 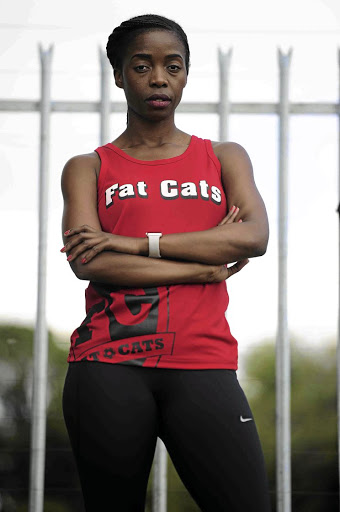 Nkomo said their first leg will be in East London at the Mdantsane Sun Hotel on June 23 from 9am and Port Elizabeth at Nangoza Jebe Hall, formerly known at Centenary Hall, on June 24 from 11am.

"The Eastern Cape department of sport is fully supportive of these roadshows and has from its side encouraged boxers to attend. We will work with all other provincial departments to ensure that these workshops become a success and boxers get to know what they need to know about anti-doping, drug failure and its consequences."

She said the show goes on to Gauteng in July and Limpopo in August. "All other provinces will know their dates as soon as logistics have been finalised. Workshops are free."

Former SA champion Aphiwe Mboyiya is serving a two-year drugs ban. The 26-year-old boxer from Duncan Village was found guilty of using prohibited substances for his fight against Sibusiso "Spook" Mboyiya which has since been declared a no-contest.

Barend van Rooyen has just been banned for two years from active professional boxing because the 40-year-old boxer from Gauteng tested positive for hydrochlorothiazide after his fight for the SA middleweight title he won on points against Yanga Phethani. Van Rooyen was stripped of the title, but was later reinstated by BSA because he has appealed the ban.