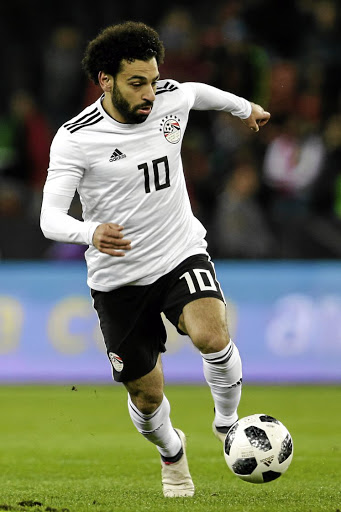 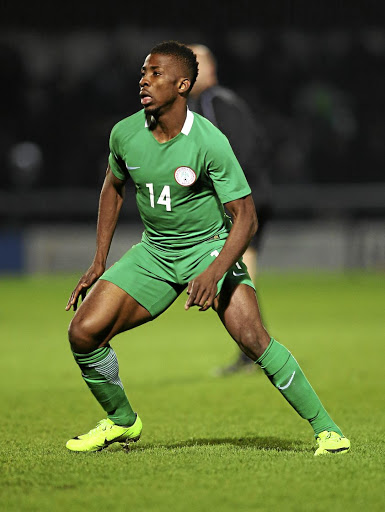 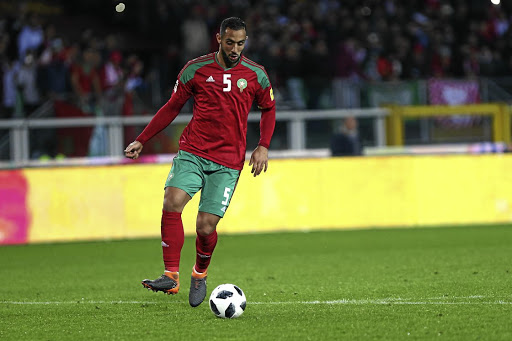 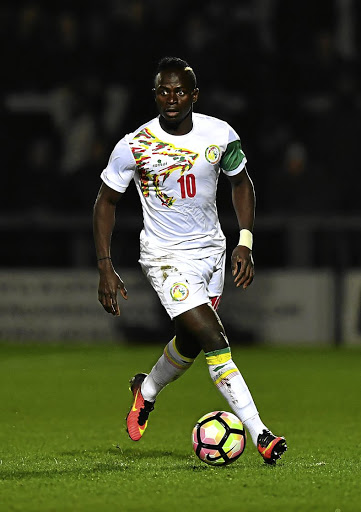 The first African country to qualify for the World Cup [in 1934], the Pharaohs will be making their third appearance in the tournament after also taking part in 1990.

Now ranked 46th in the world and fifth in Africa, they are in a relatively easy group [A], which includes hosts Russia, Saudi Arabia and Uruguay. But they are sweating on the fitness of key man Mohamed Salah, who played a vital role in them qualifying. The Liverpool forward sustained a shoulder injury in the Uefa Champions League final against Real Madrid last month, but he's made the final 23-man squad.

Led by Argentine mentor Hector Cuper, the North Africans will be looking for their first win after four games without victory at the global showpiece.

Only three African teams have made it to the World Cup quarterfinals: Cameroon [1990], Senegal [2002] and Ghana [2010]. So the Lions of Teranga have done it before and can do it again, especially with the talent at their disposal from Liverpool's Sadio Mané, who will be key. But they can also count on Kalidou Koulibaly [Napoli] and Keita Balde [Monaco].

The West Africans are placed 28th in Fifa's world rankings and second on the continent.

In charge is Aliou Cisse, who led the side when they reached the last eight 16 years ago. In terms of experience, this will only be their second appearance. They are pooled with Poland, Colombia and Japan in Group H, which is considered one of the weakest at the tournament.

In terms of positions, they are Africa's top side at number 14 in the world and are in their fifth World Cup, so they go to Russia with some experience.

They are, however, in a very difficult group, which is G, with Belgium and England, but they are capable of beating Panama.

But their preparations took a knock when striker Youssef Msakni, who plays in Qatar for Al Duhail, was ruled out of the tournament because of a knee injury.

They can now pin their hopes on vice-captain Wahbi Khazri, the midfielder who plays for French side Rennes but on loan from
English side Sunderland.

They are coached by Nabil Maaloul, who was capped 74 times by the Eagles of Carthage, the nickname of the North Africans.

The Super Eagles have been to five World Cups and made it to the last 16 three times. For a side considered a powerhouse in Africa and with players in Europe's top leagues, they might not disappoint.

With the likes of Arsenal's Alex Iwobi and Leicester City duo of Kelechi Iheanacho and Wilfred Ndidi, they could do better this time.

In doing so, they have to negotiate their way past Argentina, Iceland and Croatia in Group D. Gernot Rohr, the German coach, has been with them since 2016. In sixth spot on the continent, they are 47th in world football.

French coach Hervé Renard, who won Afcon with Zambia in 2012 and Ivory Coast in 2015, has done wonders with 42nd Fifa-ranked Atlas Lions.

They've been to five World Cups, with their best result coming in 1986 for reaching the round of 16. This time, they are in Group B and have a mountain to climb facing Spain and Portugal, but perhaps their best chance for a win is against Iran.

Their strong point is defence, having kept six clean sheets during the qualifiers in a group with the likes of Ivory Coast. Captain Medhi Benatia, who's in Juventus' books, will be key in defence. But the spotlight could firmly be on Hakim Ziyech, the reigning Dutch Footballer of the Year, who is with Ajax Amsterdam.