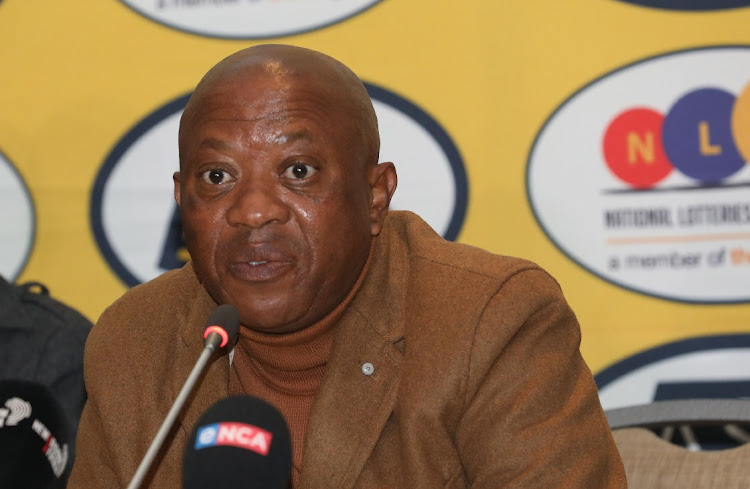 Stillwater Sports, the organisers of the 10km and 12km series since 2015, secured a four-year sponsorship deal with Absa.

The first 10km City Run event will take place in Durban on October 31, followed by the next race in Cape Town on November 21.

The organisers invite the elite and amateurs to enter the two races on the website at www.durban10km.com and www.thecapetown12.com, and the race will not exceed 2,000 runners. It costs R225 to enter either race.

To add intense flavour to the races, East African runners have been invited to run against local elite runners such as Stephen Mokoka and Elroy Gelant, and Gerda Steyn and Irvette van Zyl in the women's section.

Moloi said the race would help the local runners with the much-needed prize money and competition.

“We welcome the sponsorship and the races. We also want to introduce the 5km races for the juniors to prepare them for the 10km races. The sponsorship will help us in the next four years and the athletes will compete regularly. It will assist the 10km runners with motivation and work hard in training. The season is not over and there is more reason for the runners to hit the road and prepare for the upcoming races,” Moloi told Sowetan yesterday.

The ASA boss said he would push for the two races to be televised live as an effort to deliver on his election manifesto.

The banking giants’ executive, Geoff Lee, said Absa wants to help the athletes get active and chase their dreams.

“We are delighted about the four-year partnership with the Run Your City Series running events in SA. The partnership will provide us with a platform to get everyone involved in a meaningful way to create shared value for the communities in which we operate,” said Lee.

Athletics SA (ASA) boss James Moloi has urged athletes to get the jab to fast-track the association’s plans of opening the sport to the public.
Sport
10 months ago

The Comrades Marathon Association (CMA) has announced that the centennial race will take place on an unfamiliar date of August 28 next year and not ...
Sport
10 months ago
Next Article