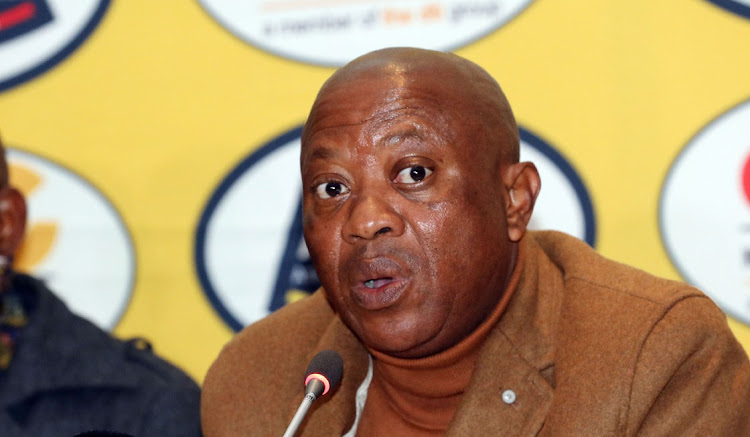 Athletics SA (ASA) boss James Moloi has urged athletes to get the jab to fast-track the association’s plans of opening the sport to the public.

ASA has set up a Covid-19 vaccination centre for athletes.

“We have a vaccine centre in Tembisa next to the Busy Corner and we urge all the athletes to make their way to the centre to get the jab. We want the sport to have supporters, and the sooner we do that, the better,” Moloi told Sowetan yesterday.

“Athletics is an individual sport and you need that extra push from the crowd to cheer you on. So far, so good. We have seen the athletes come to the pop-up centre in their numbers to get the jab and we expect more before the end of the week,” he said.

However, he said ASA would not force athletes to get jabs against their wishes. Some have complained about the after effects of the vaccine.

SA cross country champion Mbuleli Mathanga is one example, as he struggled with his preparations before he won the national title.

His coach, Mdu Khumalo, said he took the jab a week before the championships and he struggled with the after effects.

“Mathanga struggled and he complained about the after effects of the jab. However, he still went on to win the race,” explained Khumalo.

Moloi said the ASA calendar was not busy now, and he felt it was the right time for the athletes to take the jab.

“We have the Sanlam Cape Town Marathon next month and it is not busy now. The track and field season is over. It is the best time for the athletes to take the jab. We will not force anyone to take it but we advise them to take it. Our wish is to see as many athletes as possible take the jab,” added Moloi.

A decision on whether there will be fans in the FNB Stadium when Bafana Bafana hosts Ethiopia in their crucial 2022 Qatar Fifa World Cup qualifier ...
Sport
7 months ago

The New Zealand Breakers basketball team released guard Tai Webster on Monday after he decided not to be vaccinated against Covid-19.
Sport
8 months ago

TS Galaxy players, management and support staff heeded the call by President Cyril Ramaphosa to get the jab yesterday.
Sport
8 months ago

Amid some scepticism about Covid-19 vaccines in SA, DStv Premiership side Cape Town City have confirmed all their staff members, including players, ...
Sport
8 months ago
Next Article