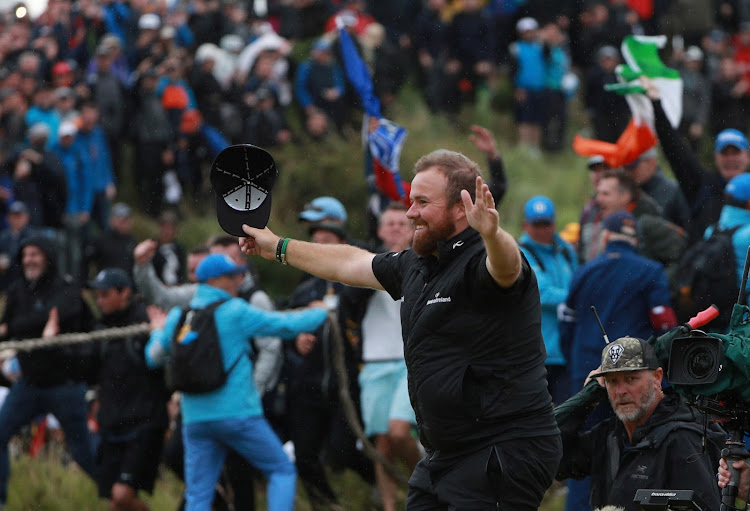 The 149th British Open began under clear skies and plenty of sunshine on Thursday as England's Richard Bland hit the opening tee shot at the undulating Royal St George's in Sandwich, Kent.

The championship was cancelled last year because of the Covid-19 pandemic but up to 32,000 fans will be allowed in each day this year after discussions with the government and public health authorities.

Bland belted a fine shot down the fairway as the opening group, which included Andy Sullivan and Marcus Armitage, were given a warm reception by the spectators.

Defending champion Shane Lowry has been grouped with former winner Louis Oosthuizen and Spain's recent US Open champion Jon Rahm for the start of this year's fourth major.

Other notable groups for the first two rounds include four-time champion Rory McIlroy, winner of the Open in 2014, playing alongside American Ryder Cup rival Patrick Reed.

A number of players have withdrawn from the tournament, including Masters champion Hideki Matsuyama of Japan and 2015 British open winner Zach Johnson, who have both contracted the novel coronavirus.