Badenhorst has eye on Uganda Test series and 2023 World Cup 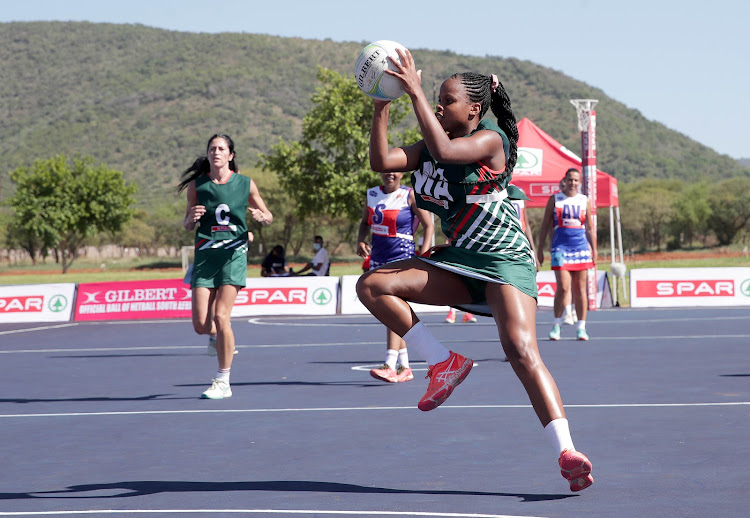 The Spar Proteas coach, Dorette Badenhorst, is in Bela-Bela, Limpopo, to scout for talent for the senior national netball team. Badenhorst has been keeping a close watch on the Spar National Championships as she plans to widen her selection of players for the national team.

The annual championship is taking place in a bio-bubble at the Zwaerkloof private game reserve.

With Africa set to host its first International Netball Federation World Cup in Cape Town in 2023, the coach said the door is not closed to any player that dreams of playing in the tournament.

She wants to cast her net wide and does not want to make the mistake of leaving out a promising player in three years.

Tshwane won the A and B section titles last year at the University of Johannesburg.

Tshwane and Dr Kenneth Kaunda of the North West progressed to this year's semifinals. They are the favourites to win the competition.

Dr Kaunda defeated Tshwane 38-34 in a thrilling round-robin match on Wednesday to fire a warning shot at their rivals.

Badenhorst watched the entertaining match and praised both teams for playing a great game. The presence of the national team coach is inspiring the players to give it their all.

The Proteas will play against Uganda in a three-match Test series in Cape Town in January. Badenhorst hinted that she might try one or two new players for the series.

“I have been here for three days and it is exciting to see new talents, and we will try to recognise it. There are talents all over and it is the talent that we can develop for the 2023 World Cup, and we have great youngsters ready to take on the challenge.”

She said young players are showing hunger and knocking on the national team door. ​

The Spar Proteas were not sure if they would play netball again this year due to the Covid-19 pandemic. But after 11 months of inactivity, the ...
Sport
1 year ago