Netball champs to kick off in Limpopo 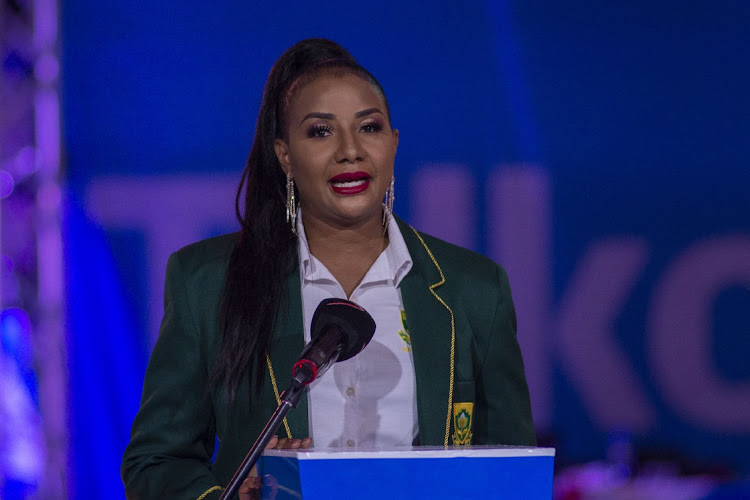 The cream of the crop in SA netball will gather at Bela-Bela, Limpopo, to take part in the Spar Netball Championship starting on Saturday.

Netball SA president Cecilia Molokwane said the tournament would be played in a bio-bubble. The teams that will participate in the tournament reported to the holiday resort yesterday and conducted Covid-19 tests.

Tshwane won both the A and B divisions at UJ in the last tournament, and all eyes will be on them to see if they can successfully defend their crown.

Former Proteas star Zanele Mdodana, who was part of the national selectors for the senior national team last year, will continue in the same role. SA will host the International Netball Federation World Cup in Cape Town in 2023.

Molokwane said the door for the players to make the World Cup is not closed to anyone. “You could be playing in the national champs today and in three years find yourself playing in the World Cup. I cannot imagine a year without the national champs, and it will finally happen in Limpopo. The Proteas selectors will be there, and it is up to the players to raise their hands and showcase their talents,” said Molokwane.

Molokwane and her team successfully hosted the Telkom Netball League in a bio-bubble in Bloemfontein last month. She said they would adopt the same measure that brought them success in the Free State.

“No player will be allowed to leave the bubble. They will go to the court and straight to the hotel after the game. We are facing a new normal, and there will be no supporters allowed. But the netball lovers can catch the action on TV," she said.

The Spar Proteas were not sure if they would play netball again this year due to the Covid-19 pandemic. But after 11 months of inactivity, the ...
Sport
1 year ago

The Spar Proteas completed a 3-0 whitewash over the Malawi Queens in their three-match Test series at the Sun City Superbowl in the North West. It ...
Sport
1 year ago
Next Article