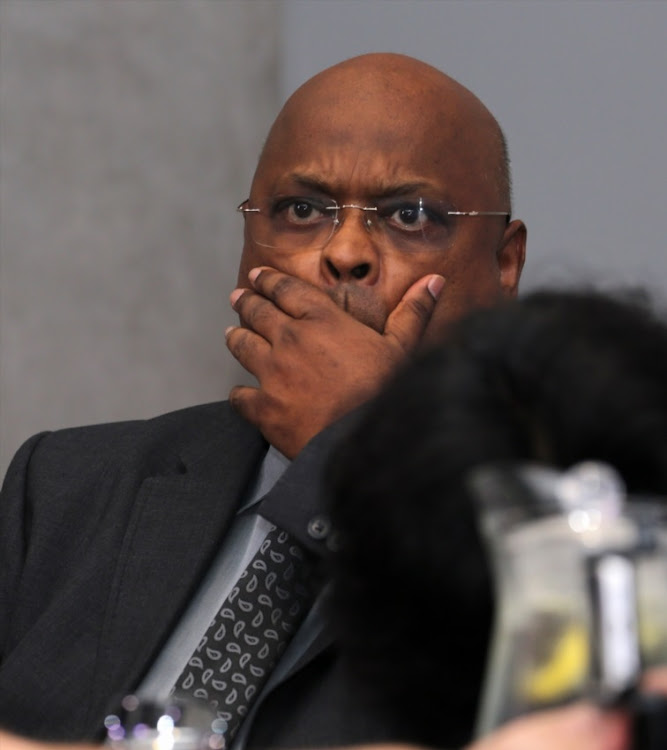 The raging battle at the SA Sports Confederation and Olympic Committee (Sascoc) that led to the dismissal of three top executives has apparently cost more than R3-million in legal fees.

The trio told Sowetan yesterday that they would challenge the decision.

"They have been on a mission to get rid of me and in the process violated the internal policies of Sascoc," said Reddy.

He claimed that the "DC [disciplinary committee] ignored 427 pages of our side of the story and two medical certificates on why I was unable to attend the hearing [last month]".

Reddy was suspended by the board in July after allegations of sexual harassment were brought by a female employee, known to Sowetan.

Reddy said he would appeal through the processes of Sascoc and testify at the ministerial committee's inquiry next week.

The committee was ordered by Sports Minister Thulas Nxesi to probe allegations of irregularities in the governance of Sascoc.

Tubby Reddy has defiantly labelled a SA Sports Confederation and Olympic Committee (Sascoc) disciplinary hearing that has led to his dismissal as ...
Sport
4 years ago

"The [dismissal] letters we received were a culmination of a carefully orchestrated plan put together by Gideon Sam [Sascoc president], Barry Hendricks [vice-president] and some of the board members that supported the process to try and get rid of the CFO, the executive manager and myself," Reddy told Sowetan during an interview yesterday where he was flanked by Maharaj and Kelly.

"People call it a power struggle. It really isn't about Gideon and I fighting personally.

"It's about the system and when the board wants to become involved in the operations, then we are in their way," said Reddy.

Reddy, Maharaj and Kelly have until Friday to lodge an appeal, and through the Commission for Conciliation Mediation and Arbitration within 30 working days.