Beneficiaries must have potential to help develop local economy 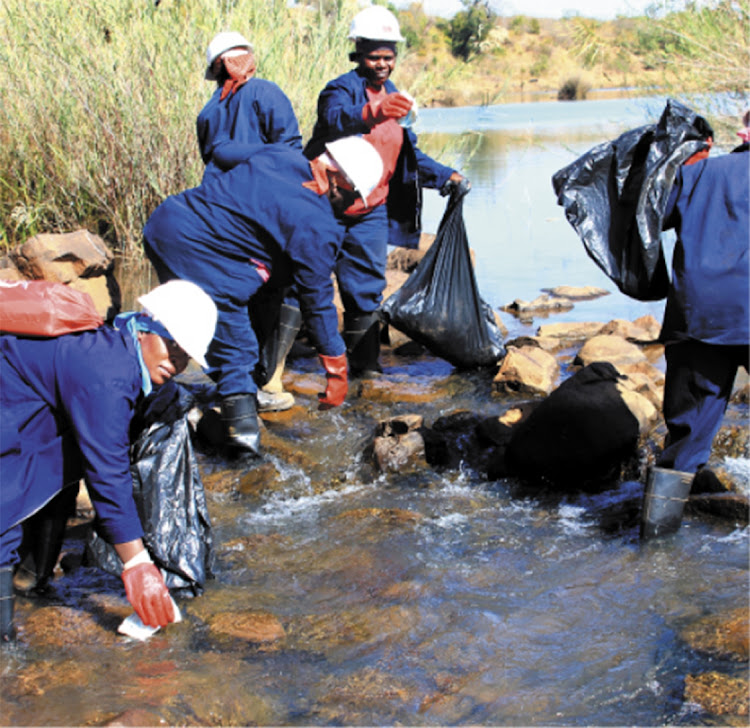 Organisations that work to improve their communities may be eligible for government funding.
Image: Supplied

Organisations that work to improve their communities may be eligible for the government funding through the National Development Agency (NDA).

“The cooperatives and organisations that are funded by the NDA help to address development in communities. Many of them feed communities or fight gender-based violence in our societies,” says Bouwer.

The cooperatives that the NDA assists must have the potential to help develop the local economy or promote food security.

“We also support initiatives started by the unemployed, the young, women and people with disabilities.”

The NDA also helps ensure that qualifying organisations remain sustainable and are able to carry out the work they do well into the future. It links organisations with local, provincial, national and international markets and opportunities.

“We fund the cooperatives that cannot get funding from banks. We also link up the smaller cooperatives with the bigger ones, so that they can do business together,” Bouwer explains.

Cooperatives that do embroidery and are involved in agriculture were the NDA’s main beneficiaries over the past year, according to Bouwer.

Cooperatives can apply for funding through provincial NDA offices where they will receive assistance to put together comprehensive funding requests, complete the application forms and submit the necessary supporting documents.

Bouwer says funding is awarded on a term basis, ranging from three months to one year.

Thabisile Danisa of KwaNdengezi, near Pinetown, in KwaZulu-Natal (KZN) is the owner of Incasa Foods, which she started in 2015.
SebenzaLIVE
4 months ago

If you are a young person who is running a start-up business and you need guidance to become a successful entrepreneur, the National Youth ...
SebenzaLIVE
4 months ago
Next Article