'Marriage is not supposed to be a stumbling block in life' 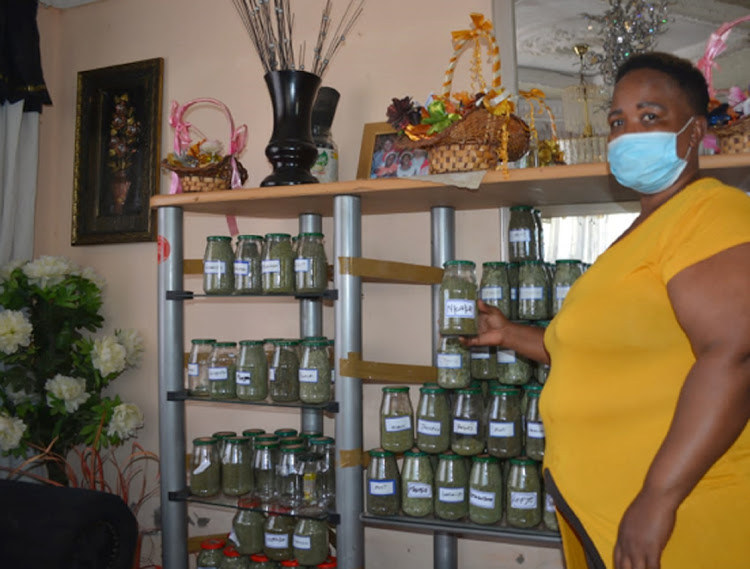 Having the courage to leave an abusive marriage resulted in a Tshwane woman becoming a successful business owner.

Elizabeth Lehabe, 49, from Ramotse in Hammanskraal, Tshwane, left an abusive marriage of 25 years and is now thriving as a business owner and community leader.

Lehabe, who is a teacher by profession, is a co-founder and CEO of the Remogoseo Youth and Women Empowerment Project, which was established in 2013.

“Marriage is not supposed to be a stumbling block in your life but I was in an abusive one for many years. One day I decided to leave and ended up losing my house and cars.”

Lehabe’s life took yet another turn in 2001 when she resigned from her job as a teacher to explore business opportunities.

She worked for a company that sold herbs and became interested in the field.

After improving her skills in farming herbs and running a business, she registered the Remogoseo Youth and Women Empowerment Project, which she runs from her home.

The nonprofit organisation provides opportunities to youth and women between the ages of 12 and 75. It is assisted by 72 community members who volunteer their time and skills to fight poverty.

Young members are mostly active in drama, traditional dance, poetry, film production and other forms of art. They also help in agricultural activities, which are mostly attended to by the older generation.

“I believe that to defeat poverty, you have to groom young people from an early age and turn them into active citizens who become the change they want to see in their own communities,” says Lehabe.

With the proceeds from their vegetable and herb gardens, Lehabe and members of the project run a soup kitchen that feeds 98 people every day.

The project is a beneficiary of the Gauteng department of agriculture, land reform & rural development.

The department’s deputy director for economic development, trade and marketing, Lerato Molaudzi, says after talking to Lehabe, the department realised that the project needed assistance.

“My colleagues and I helped to submit a sample of her herbs to the Council for Scientific and Industrial Research for approval.

“We also requested assistance from the department of social development and the Agricultural Research Council, both of which donated food parcels and other essentials to the community and the project,” she said.  –

Peter Nkosi dropped out of medical school because he wanted to pursue a career in mechanical engineering but when that did not happen, he built a ...
News
1 year ago

Minister of Social Development Lindiwe Zulu paid tribute to the work being done by social workers when she conducted an outreach programme in ...
SebenzaLIVE
1 year ago