WATCH | Can you spot a leopard in peril? Wanted for their coats, these cats need our help 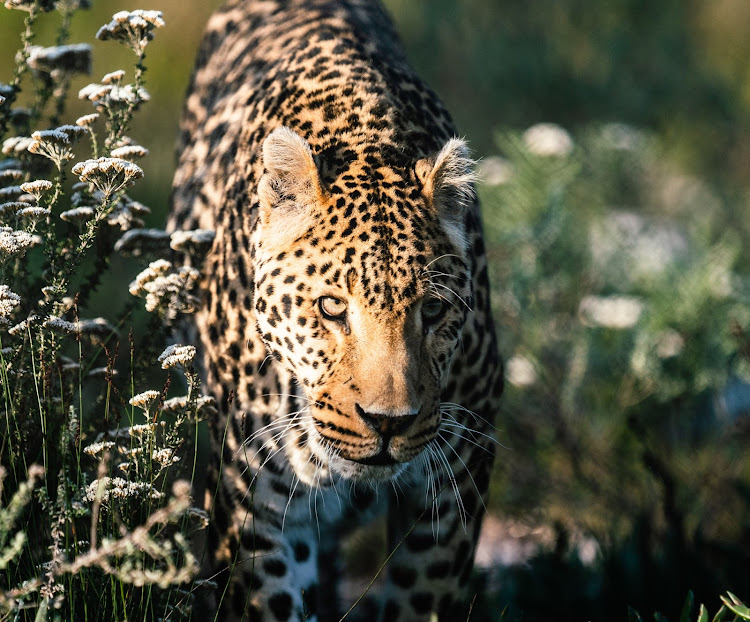 Despite their distinct coats, leopards are rarely spotted. Native to parts of Africa and Asia, the solitary animals often sit high up in tree branches to hide from the heat.

But Sheeba was denied the freedom of his natural habitat. Instead, this leopard was held captive in a two-by-two metre cage to serve the canned hunting industry.

Sheeba’s captors force-fed him so that his stretched pelt would eventually fetch a higher price, resulting in his belly dragging on the ground whenever he moved.

If that wasn’t enough torture, Sheeba’s knuckles were also amputated which compelled him to walk on his wrists. It was a horrific situation. But fortunately, this leopard escaped.

Sheeba was rescued and his wounds were treated. He received arthritis medication to ease his wrist pain.

It took Sheeba a while to trust humans, but he eventually warmed up to his new caregivers.

After a few years in recovery, he was relocated to Panthera Africa Big Cat Sanctuary in Stanford.

With spacious grounds to roam, Sheeba has now lost his excess weight and grown fond of playtime in his new forever home.

WATCH | This isn’t a dog-eat-dog world. Here, kids and canines are healing together

Many kids never realise the delight of looking after a dog.
SebenzaLIVE
2 years ago

WATCH | How a heart mama shares the joys of adoption

From surviving wars and experiencing revolutions, our elders did it all. But have the heroes of our history books stopped living?
SebenzaLIVE
2 years ago
Next Article