Seven young farmers who got the land and are reaping rewards 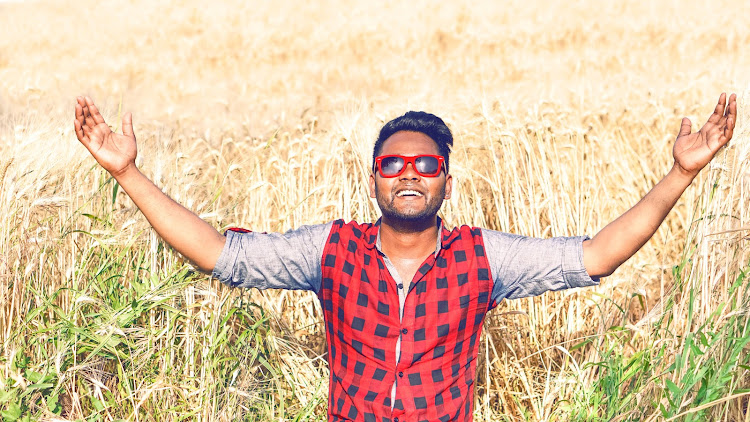 When it is not a highly contentious space, farming can be viewed as an extremely lucrative business.

While there have been more calls for younger South Africans to join in on agriculture in the country, black youths have proven that one can follow a career in the field regardless of how land ownership goes.

Here are seven young farmers who are making moves in the agricultural space:

While her bailiwick may lie in digital journalism, Britton-Masekela started growing her own vegetables as taught by her father working in subsistence farming. Britton-Masekela uses her online platforms to teach other youths how to farm in their very own backyards.

Noted as one of the youngest farmers in the country, Dithakgwe runs a 970 hectare farm compromising of cows, sheep and goats in North West province.

The young farmer fell in love with farming thanks to his grandfather who owned a communal farm where he had helped since the tender age of three.

Senakhomo is no stranger to farming, her family which had applied for a land through the department of rural development and land reform which the family used to farm maize, became her springboard into a career farming. Other than her goats and cattle, Senakhomo also has 80 hectares of sugar beans on her farm in Nigel, Gauteng.

Like many other young black farmers, cultivating land was a love affair that struck Matlakane at the age of 15. Matlakane of Blouberg in Limpopo originally contemplated pursuing a career in law but when she took a gap year to focus on farming instead she fell in love with agriculture. Matlakana now supplies green peppers for four national food wholesalers.

As the manager of KZN-based Tusokuhle farm, Ngcobo not only ensures those in his community are afforded employment opportunities but also uses his social media to promote careers in agriculture to other young users.

Not all farms can be found in rural parts of South Africa, which is why agripreneur, Mapaseka Dlamini is making it her business to launch a number of rooftop gardens to tackle South Africa’s employment and food insecurity issues.

According to the City of Johannesburg site, The Green Sky Rooftop Gardens have over 3000 gourmet lettuce, herbs peppers, cucumbers and basil plants which use hydroponic systems.

It’s not every day that you come across a celebrity launching a restaurant or of late Maps Maponyane has joined the list with his famous Buns Out.
SebenzaLIVE
2 years ago
Next Article