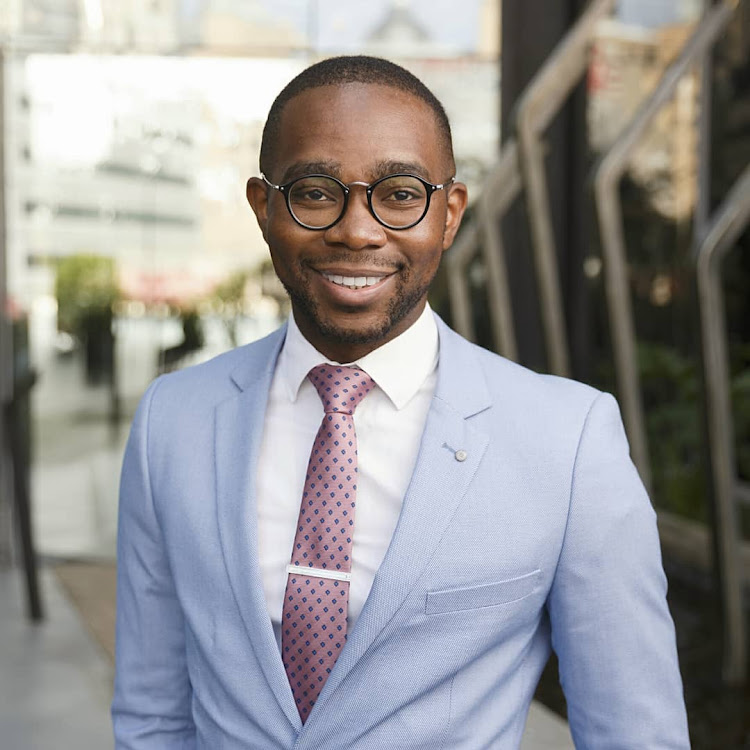 When it comes to a career in law, many get excited for the life in the lavish lane similar to a TV series, Suits. But for young Hopewell Sathekge this is as a result of hard work and meticulous planning.

Sathekge is a property law conveyancer and notary at one of the most-esteemed law firms in the country – Hogan Lovells, a career he did not initially have an interest in.

“I always wanted to be a doctor,” shares Sathekge, whose dream was crushed by his guidance teacher who made it clear that his mathematics marks would not qualify him to study in the medical field. After scoring well for a career in law during an aptitude test, Sathekge considered it as his choice in grade 11.

Duteous planning and organisation has seen Sathekge reach many of his accomplishments, a skill that comes in handy when executing his responsibilities, including meeting the firm’s clients for certain property purchase. When he is not meeting clients, Sathekge reviews and drafts lease agreements.

Part of the chain of people he deals with includes municipalities for clearance certificates. He also works with SA Revenue Service for payable transfer duties as well as estate agents. One of his career highlights was a three-month secondment with Uber’s London offices where he worked on a number of leases.

While his job may be portrayed as glamorous, Sathekge shares the following advice to up-and-coming property lawyers:

You need to stick it out

“You’re not going to get instant gratification in a law firm. If you want to make it, if you want to go up the ranks, you have to think long term. You need to stick it out for the long term.”

“You need to get a client base. Your boss needs to like you and your colleagues need to like you. If you don’t have that kind of relationships you’re not going to make it in a big law firm.”

“It’s not as glamorous as it seems. When you come in just be open-minded about it… you just need to go to a law firm, get different rotations and only then can you realise what you want [to do] in this particular field.”

“It’s hard when you’re a student. You are just wet behind the ears but you just have to learn as much as possible. People respond well to people who take the initiative.”

Empowering entrepreneur paving her own career in marketing

With the rise of influencers companies have looked to marketing their companies through their social media posts.
SebenzaLIVE
3 years ago

Sustainable fashion, or slow fashion, helps make sure that every person involved in the process of creating a number of garments for a company not ...
SebenzaLIVE
3 years ago

Mafikeng chicken farmer Siyabonga Mhlabane (26) has gone beyond the average chicken farming enterprise by raising, slaughtering, processing and ...
SebenzaLIVE
3 years ago
Next Article