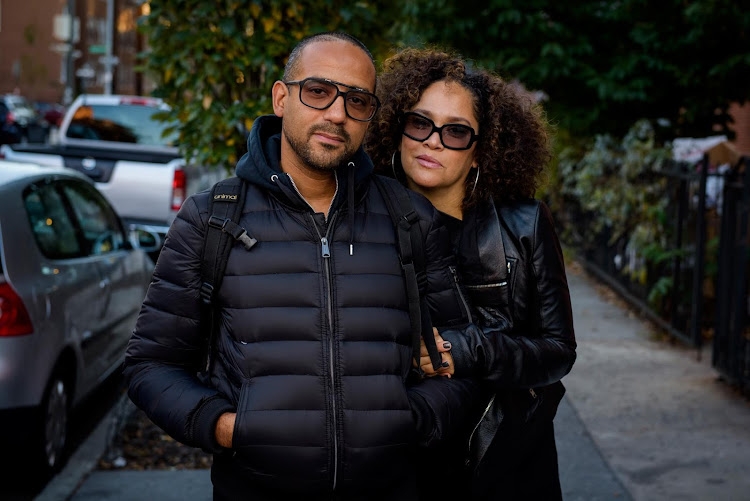 Afropunk will be taking South Africa by storm for the second year running. The festival which will be held in Johannesburg will be a celebration of local and international musicians.

This year’s theme is ‘the people resist’ which is a call to action against racism. Including South Africa, the event also reaches audiences in England and the United States.

President and co-chair of Afropunk, Jocelyn Cooper, explains that the event branching to South Africa for a second year has shown the growth of the festival which was birthed from the desires of many who expressed a need for such a community online.

Thanks to an online support the festival has since grown into one of the most noteworthy spaces of supporting different sports, music and art. After many requests from South Africans, they were more than excited to continue the festival in the country.

“South Africa has changed the way we see the world. It’s influenced us in the greatest and most positive way possible. The innovation, creativity and the activism here of young people connecting their voices with the rest of the world showcasing the beauty of young South Africans is so influential.”

Other than the artist, Cooper also shares that they have worked with a number of staff from South Africa in their other festivals such as their biggest one hosted in Brooklyn.

“We are steadfast in the rules that we put up on our stages, on our banners and our t-shirts, it is the rule that we live by,” says Cooper, “as we grow, we find people that are entrenched in that value system. We do make mistakes and sometimes we make mistakes but my partner, Matthew, is quite steadfast in making sure that in everything that we do and everything that goes out is focused on that value system.”

Cooper welcomes more South Africans who are interested to reach large audiences and share a message of cultural experiences.

“I encourage everyone to keep going and build the audience and if we can be helpful to any young promoters that are looking for a larger platform we are very open to collaborating and working with them. The more the merrier.”

Hip hop group Public Enemy, funk and trip soul band The Internet and Haitian-Canadian DJ Kaytranada are among confirmed international acts while Thandiswa Mazwai and Moonchild will lift the flag for SA.

Afropunk South Africa 2018 will take place on December 30-31 at the Constitution Hill.

After getting married at 23, young Tumi Mahapa was enjoying her life in matrimony.
SebenzaLIVE
3 years ago

The Feather Awards took place on November 15 at the Johannesburg City Hall. The annual award ceremony is held by the Thami Dish Foundation to ...
SebenzaLIVE
3 years ago

Whether you know him as DJ Sbu or suspect him to be the face behind kwaito enigma, Mzekezeke, Sibusiso Leope is a houselhold name that has become ...
SebenzaLIVE
3 years ago
Next Article