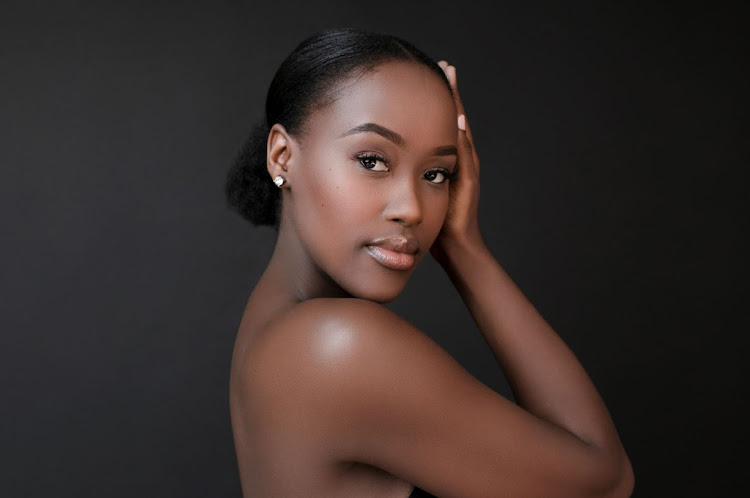 Miss SA top 10 finalist Itumeleng Parage wants to use her profession to help those in need.
Image: Supplied.

Miss SA top 10 finalist Itumeleng Parage was motivated to study law after her family was evicted from their home when she was younger and she vowed to herself that when she grows up she would help those less privileged not to suffer the same fate.

Hailing from Orlando West, Soweto, she believes that her township flair combined with her larger-than-life and quirky personality is what makes her stand out in the top 10.

Parage is a bachelor of law student and holds a Bachelor of Art (law major) from the University of the Witwatersrand. She also runs a mentorship programme called Sister Sister which helps motivate young women from her community and exposes them to various opportunities.

The 22-year-old is one of the 10 women who will compete for the title of Miss SA on August 13 at Time Square, Pretoria.

I grew up looking up to my grandmother. She’s actually the one who sparked my love for education – one could say she was my very first influencer. She sold the idea of education way too well. For instance, she’d rather tell me I’m not getting a 21st birthday party but rather a graduation party, her doing so showed me how important education is.

Due to my parents' separation when I was younger, I ended up being raised by my paternal grandmother – who has made such an impact on the person I am today. I live with my mother, younger brother, maternal grandmother, aunt and two uncles. 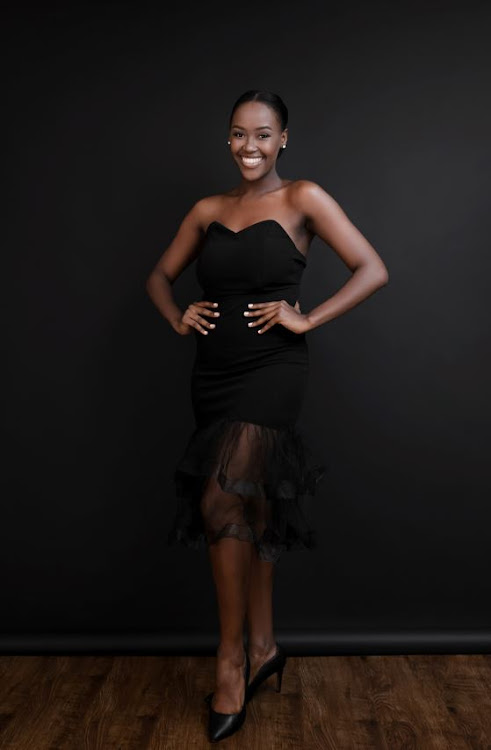 Describe yourself in three words:

Why did you study law?

When I was younger my mother’s side of the family got evicted from their home. So as a child, I’d often hear words like “lawyer”, “court”, and “title deed” and in my heart, I told myself that when I grow up, I was going to be a lawyer that helps people not to lose their homes – that's what sparked my interest in law.

What other contributions are you making to your community?

Besides my mentorship programme for young girls, I also offer free legal services as a student legal councillor at the Wits Law Clinic. I am also a Sunday school teacher at my local church.

How has the Miss SA journey been thus far?

Truly eye-opening. I’ve been able to discover my purpose and what I’m here to do which is to serve people.

How has it been to get this far in the beauty competition?

Quite tough. I put in a lot of hard work and dedication and to be chosen among nine other girls is so rewarding of all my efforts.

What do you plan to do with your reign?

To bridge the inequality gap in education, especially tertiary education. As a person from Soweto, I know how hard it is to get into a university. Young people here have so many obstacles stacked up right in front of us, however, bridging the inequality gap will help balance the level ground and give people from the township a fair chance.

Ayanda Thabethe not moved by confusion caused by her name

The 22-year-old from Maritzburg, KwaZulu-Natal believes her captivating looks and personality will help set her apart from her namesake.
S Mag
1 week ago

Ayanda Thabethe is one step closer to be named Miss SA.
S Mag
1 week ago