Housemates Vyno, Yoli and Norman were booted off, leaving fans of the show in disbelief. 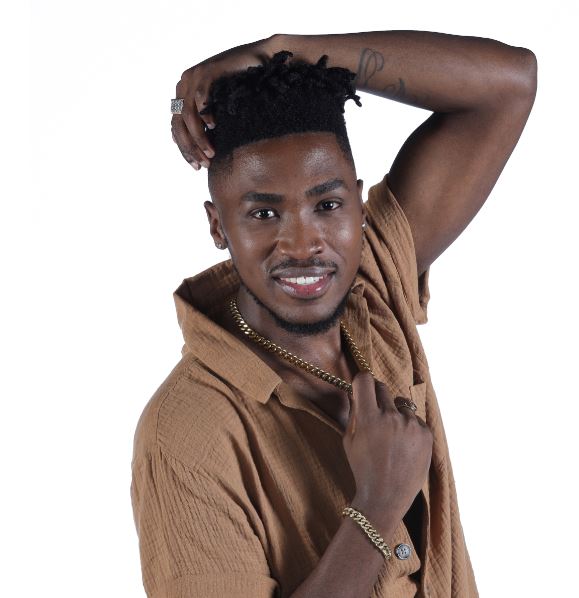 Housemates Vyno, Yoli and Norman were booted off, leaving fans of the show in disbelief.

Vyno, Yoli and Norman are the sixth, seventh and eighth housemates to be evicted after the departure of Zino, B.U, Mvelo and Dinky Bliss from the show in the last few weeks.

Durban-based-arts teacher Yoli (Yolanda Glover) told host Lawrence Maleka during the live eviction show she wasn’t surprised as she expected to get axed.

“The competition (other nominated evictees) I was up against was tight,” Yoli said.

“I don’t think any of my housemates had anything to do with the votes. I genuinely think I was nominated because I hadn’t stood up yet. They were like, ‘She hasn’t been nominated yet, so let her be nominated’. I trust my gut.” 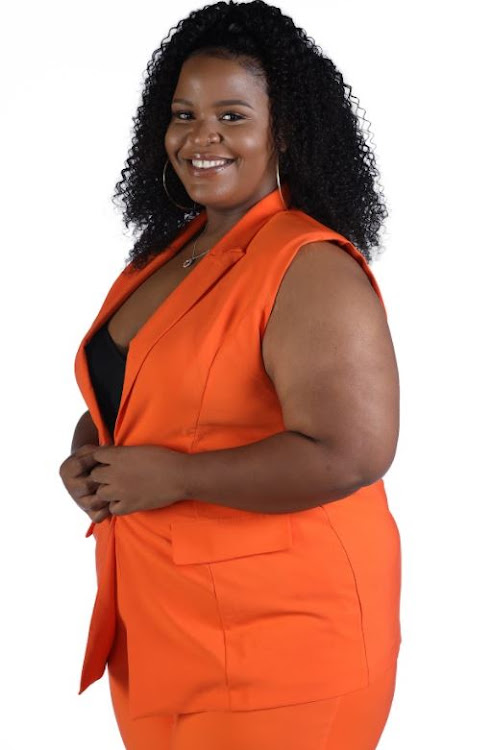 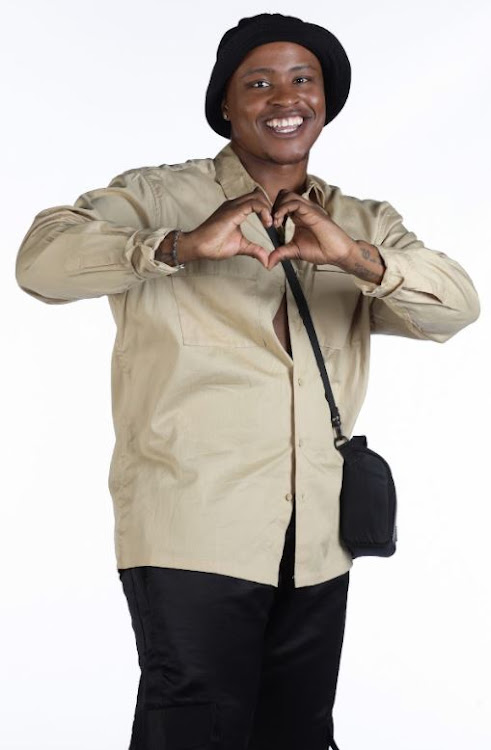 Known to viewers as Vyno, real name Bongani Sikhukhula, told Maleka he was taken aback after housemate Sis Tamara nominated him. “I won’t lie, I was touched, but the game is the game,” Vyno said.

Speaking about his on-again, off-again romance with housemate Terry, Vyno told Maleka that when Terry leaves the house, he’d like to pursue something with her.

“If she feels the same, we can both grow into it,” he commented.

Norman Nhlapo, who’s a daycare worker in Hillbrow, Johannesburg, on the other hand, was grateful for the experience Big Brother gave him. “The only prize wasn’t the R2m, it was the exposure to tell my story and to represent my people," Norman said.

“I am proud of my contribution and glad that I was able to remain myself during the whole experience unlike others who came across as ‘snakes’. I actually didn’t survive, I lived.”

There are 11 housemates left in the game who are all gunning for the R2m prize.

The live show opened with a fiery performance from the queen of Limpopo dance Makhadzi, performing her hit song, Yellow Bone.
S Mag
3 months ago

Keamogetswe "QV" Motlhale from Mahikeng has abruptly exited the show in less than 72 hours.
S Mag
3 months ago
Next Article