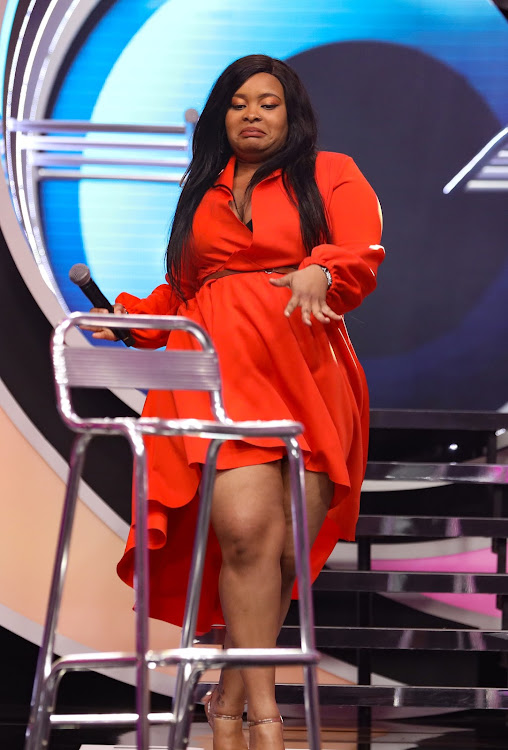 Dinkybliss, real name Rethabile Potsane, is plotting her TV and radio takeover after being booted off Big Brother Mzansi.

Known for her bubbly and over-the-top personality on the reality TV show, viewers were left stunned when host Lawrence Maleka called out her name during Sunday night’s elimination. Together with fellow housemate Mvelo Ntuli, they became the first two to receive the chop this season.

“I like to leave a statement wherever I go, this has led to a tremendous change but I am grateful for the opportunity. Not everyone can say they made it into the Big Brother house,” Dinkybliss said.

“Living with strangers from different homes and personalities, you as an individual don’t know who these people are in reality because they may not be giving you who they truly are. I feel like my time in the house was short-lived and I don’t think the housemates got enough time to know the type of person that I am.”

Dinkybliss added that she felt “played” by the housemates, who she believes voted her out due to her strong personality. “Gossip went around. I am a very powerful person, with a very strong personality. I think they based their votes on that… they didn’t take the time to better know and understand me,”  she said.

“I mean, they’d go huddle up in corners and have a discussion about me, but I looked at it as that I’m powerful  and they needed to talk about me.”

Friday game nights and speaking to Big Brother were her most memorable moments in the house. 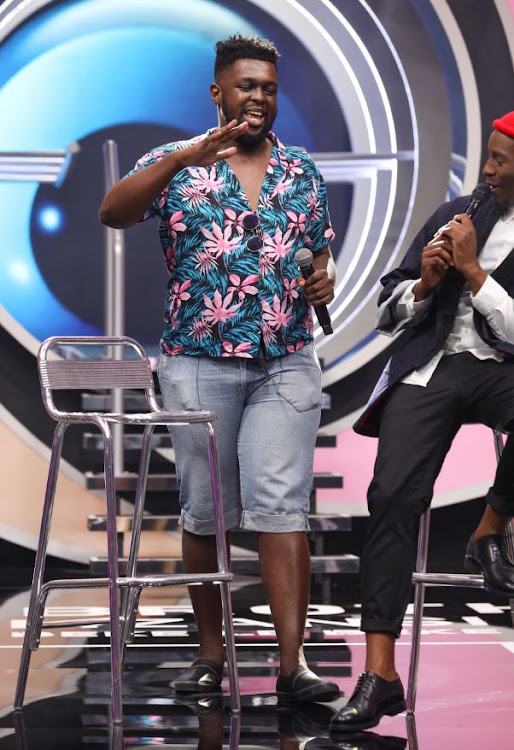 Mvelo Ntuli plans to push his career as an alcohol ambassador.
Image: Supplied.

“Before I joined the show, I used to role play as if I was speaking to Big Brother… so when it happened in real life, it was the best feeling ever,” she said.

The 29-year-old from Joburg isn’t that disappointed that she didn’t win the R2m grand prize, as she believes her hustling spirit will help her acquire the money through other channels.

“I plan to do hosting gigs now that my name is out there. I’d like to tap into the presenting space on television and radio. I will make sure I knock on doors until someone opens the right one for me,” she said. “I will also continue to push my clothing business, Dinkybliss.”

Speaking on his exit from the house, Ntuli expressed how shocked he had been when he first heard his name called out but had since come to terms with it. He added that he wouldn’t change how he portrayed himself on the show.

“It would be foolish of me to be sad about it because at the end of the day it’s a competition and despite that, I didn’t win R2m, I know I will acquire that money with my personality and my career,” he said.

Ntuli plans to become an alcohol ambassador using the platform he was given.

Dinkybliss and Mvelo's reeled in the least amount of votes from viewers.
S Mag
4 months ago

The live show opened with a fiery performance from the queen of Limpopo dance Makhadzi, performing her hit song, Yellow Bone.
S Mag
5 months ago

Keamogetswe "QV" Motlhale from Mahikeng has abruptly exited the show in less than 72 hours.
S Mag
5 months ago

The new season is being hosted by The River actor Lawrence Maleka.
S Mag
5 months ago
Next Article