Big Brother evictee wants to make a name in amapiano and hip hop. 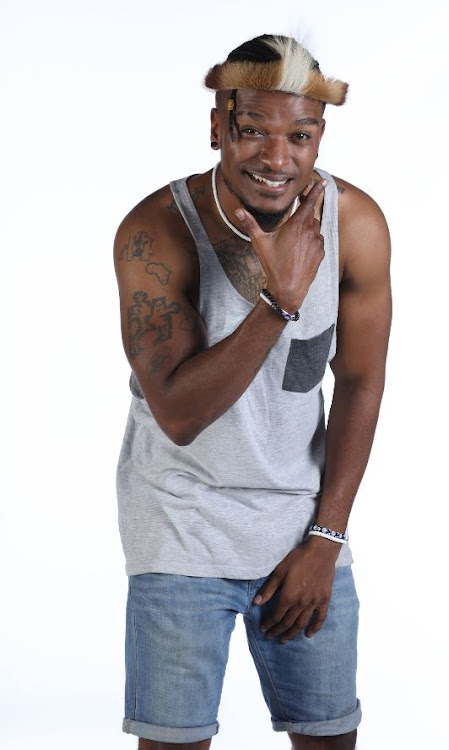 Big Brother Mzansi's latest evictee B.U plans to pursue his love for housemate Venus after his elimination on Sunday.

Zino was also eliminated in a shock double eviction.

Speaking to SMag on Monday, B.U said he was grateful to have met Venus and he intended to wait for her outside the house. BU and Venus shared a romantic moment that included a scorching kiss the night before his eviction.

“One of my most memorable moments is from this past weekend... the Valentine's ball was so beautiful, the fact that the DJ played my song wrapped up the moment so nicely. I also loved the intimate moment I had with Venus,” he said.

When asked why he had trended on Twitter along with last week’s evictee Acacia, he said people were playing cupid but there was a connection between the two of them. 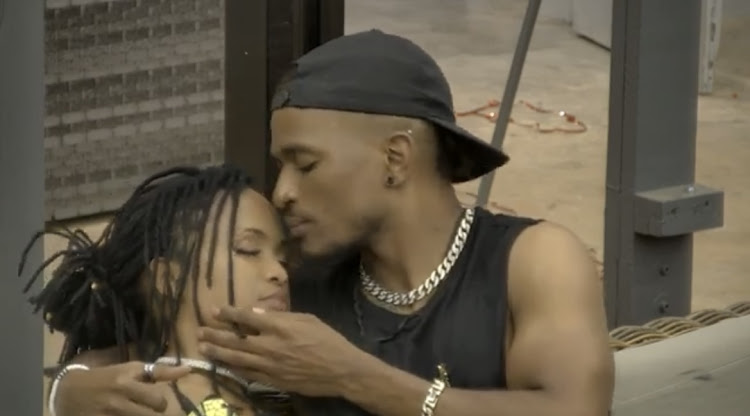 “My focus right now is Venus even though she’s still in the house. I actually don’t mind who she hooks up with in the house as long as she comes back to me once she’s out of the house. I'm open to whatever she wants to do,” the 32-year-old from Durban said.

BU, real name Luthando Mthembu, not only has love on his mind but making a name for himself in the entertainment industry. 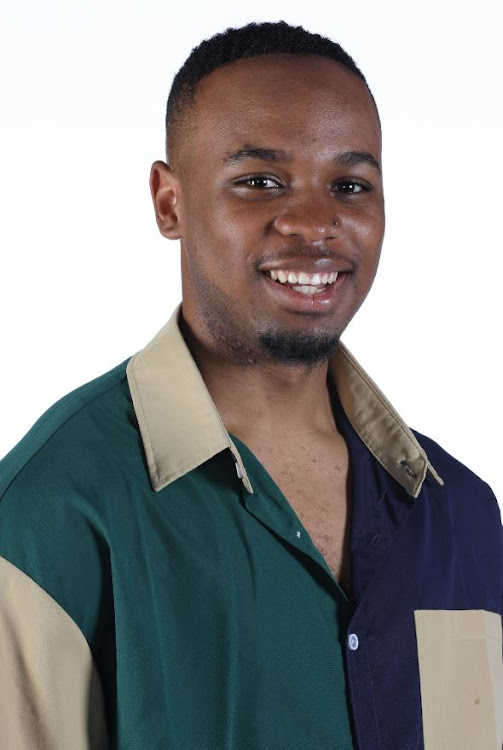 Fellow evictee Zino feels privileged to have been on Big Brother.
Image: Supplied.

He has set his eyes on a possible acting stint on one of Ferguson Films’ productions and collaborating with musician Sizwe Akaline, known by his stage name Reason.

“I'm all about capitalising on the platform given by Big Brother. I want to make as much money as possible from being in ads as a model. Anywhere I can fit in, I'm going to insert myself. I know I can do anything I set my mind to.

“In terms of my music, seeing that I consider myself as a flexible artist, I want to push my name in the amapiano and hip-hop scene.”

Fellow evictee Zino described his time on the show as a privilege.

Born Adindu Asuzu, Zino was evicted from the house a day after his 22nd birthday, a bittersweet moment for him.

“When I heard my name being called out by Lawrence [Maleka], I was quite sad. However, I feel better now that I have BU here with me. He’s like my older brother and he keeps reassuring and supporting me through this.

“I was merely on Big Brother just to get exposure and grow my footprint in the entertainment industry. I believe my doors of endless opportunities are now open,” he added.

Dinkybliss and Mvelo's reeled in the least amount of votes from viewers.
S Mag
3 months ago

The live show opened with a fiery performance from the queen of Limpopo dance Makhadzi, performing her hit song, Yellow Bone.
S Mag
3 months ago

Keamogetswe "QV" Motlhale from Mahikeng has abruptly exited the show in less than 72 hours.
S Mag
3 months ago
Next Article