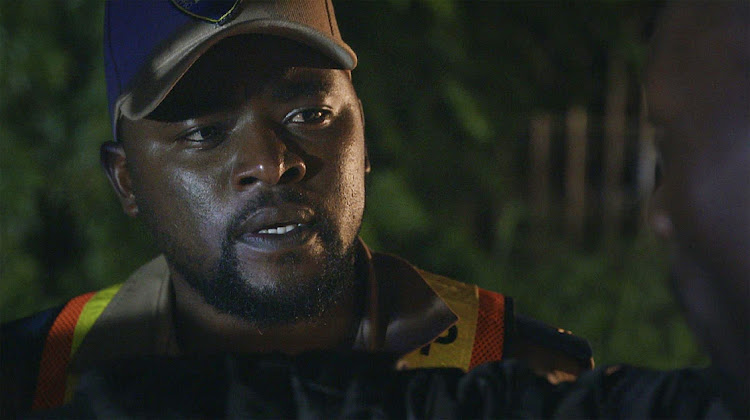 James Sithole talks about playing a villain and love for languages.
Image: SUPPLIED

Viewers love to hate his character Mdala, but his high-spirited use of Sepitori (Pretoria lingo) in the e.tv daily drama as he banters with his arch-rival Nhlamulo (Matthews Rantsoma) keeps viewers begging for me.

It comes as no surprise that even Nhlamulo's wife Lindiwe (Nomvelo Makhanya) has fallen for Mdala's charm. Aside from Sithole's masterful acting, viewers have been left wondering if there is a language he can't speak.

“I’ve always had an interest in languages while growing up. My love for languages has paid off with more than five languages that I speak fluently. This stems from wanting to be able to converse with people without fussing about the language barrier," Sithole shares. 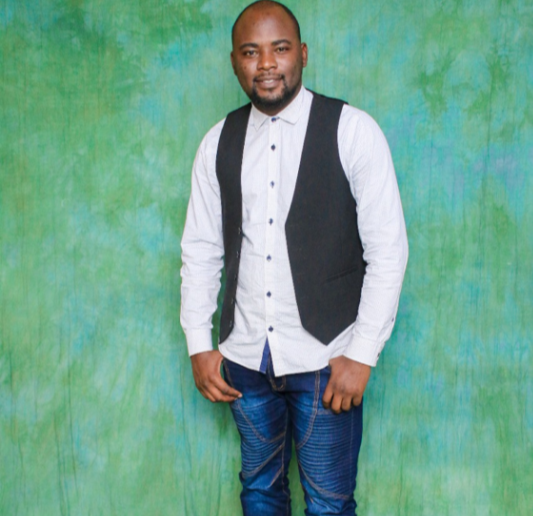 “I speak isiNdebele, Tshivenda, Xitsonga, English and Sepedi quite fluently and right now I am currently learning how to speak French. It’s quite a challenging language but I believe once I master that language I will be able to make money on the side by becoming a translator to corporate companies or international relations."

Born in KwaMhlanga, Mpumalanga, the 29-year-old actor's very first attempt at acting was in grade 1 after he took part in a play for his school’s cultural day. At the time, Sithole didn’t see acting as a career path and his dream was to become a soldier or police officer. However, in grade 9, he fell in love with acting and began to hone his artistic skills by joining a youth group called Harmony.

After his schooling, Sithole moved to Mamelodi, east of Pretoria, where he further harnessed his passion for acting, producing, writing and directing at the South African State Theatre.

In 2014, he then joined a 10-month performing arts programme called Triple Threat where he did drama, music and dance. Within four months of being under the programme, Sithole was cast in his first professional stage play called Hungry and he was later cast in Marikana the Musical.

“From being cast in such high plays, I remember telling myself, ‘this is where I want to be’. I then started my own company called Blankpage Entertainment where we move into the creative space. Since opening my company, I’ve never looked back,” he says.

While he had to wait a while before mainstream television noticed him, it has been worth the wait. Scandal! has given Sithole his big break.

What are your all time favourite movies?

“Receiving a call that told me I had been accepted as one of the cast members of Scandal! was a dream come true," Sithole says. "I wanted to act on the show during the times of Daniel (Sello Maake kaNcube) and Mangi Nyathi (Kagiso Modupe). The show was super-hot then, I wanted to be a part of them but in my heart I waited, I knew that this day would come and it finally did."

While on the upside he is finally being noticed for his acting, Sithole shares that the downside of portraying a villainous role is that some viewers actually believe that he is ruthless in real life.

“My first initial challenge was familiarising myself with the set and the language spoken on set. I am, however, grateful to be given the opportunity to explore my role and the environment being friendly. It has all contributed to me executing the role of Mdala so well," Sithole says.

“My most memorable moment was when Mdala invited Lindiwe to Levels for dinner. It was a first where we were as a young cast we got to know each other as actors.”

With the platform he has now being given, Sithole wants to explore more opportunities like directing and uncovering more young talent. His next move is to venture into the world of voice-overs and return back to the stage.

Actor earns rave reviews for his role as Mqhele on The Wife.
S Mag
3 months ago

Singer and dancer starts out with Black History Month gigs in US.
S Mag
3 months ago

I’m really comfortable in my skin, says Khanyi Mbau on being naked on TV.
S Mag
3 months ago

Beast a family man romantic at the core

Tendai Mtawarira enjoys being in the kitchen the most when at home.
S Mag
3 months ago

Actor has won TV viewers with his dazzling smile and stellar acting.
S Mag
3 months ago