Contestant walks away with R1m 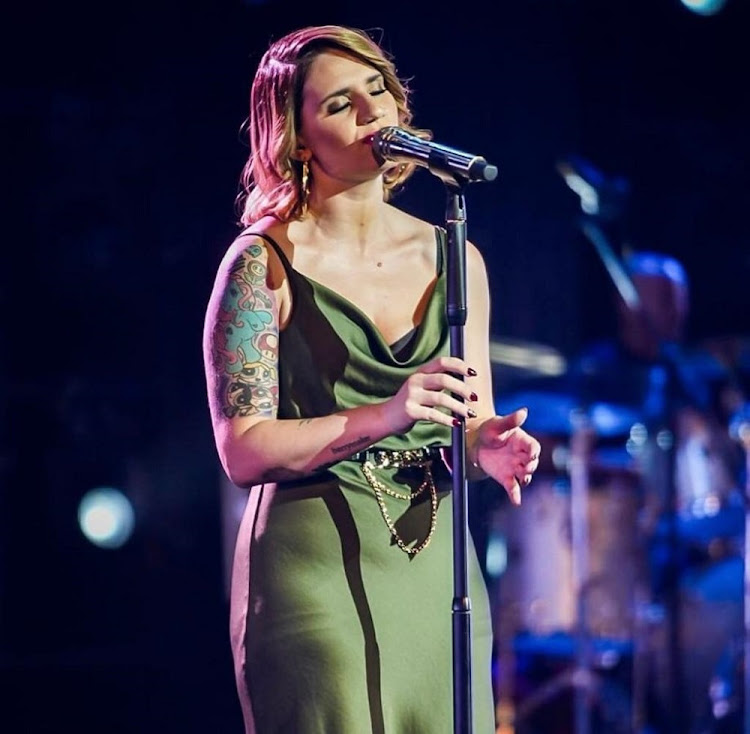 Berenike Trytsman has been crowned the winner of Idols SA season 17.
Image: Supplied

Berenike Trytsman has been crowned the winner of Idols SA season 17. Trytsman, affectionately known as Berry to adoring fans, has walked away with a R1m cash prize.

Throughout her time in the singing competition, Trytsman managed to capture the hearts of viewers with her soulful voice, but what stood out the most was last week when she wowed regular judge Unathi Nkayi and guest judge Msaki with her isiZulu single, Ungowami. They both commended her for treating the language with reverence and respect.

On what it feels like to be crowned this year's winner, Trytsman from Cape Town, said: “I’m feeling overwhelmed because I worked so hard to be on that stage and to make it to the top 2 with someone as amazing as Karabo who’s also as talented vocally became a dream come true."

Having tried her luck in the singing competition almost 11 years ago, Trytsman believes today’s win is perfect timing.

“Back then, I was young and quite ambitious but I made a promise to myself that no matter what I’d come back and try my luck again despite my age, a divorce and two kids later. To be honest, I’m glad because I was able to prove to my kids to never give up regardless of your age,” she said.

She said she hopes to collaborate with Goldfish and Black Coffee who according to her have a more international sound.

Performance on the night included Musa Keys featuring Sir Trill and Nobantu Vilakazi, Mafikizolo, who performed Mamezala, while Oskido teamed up with Ndoni and Meez to perform Emakhaya. 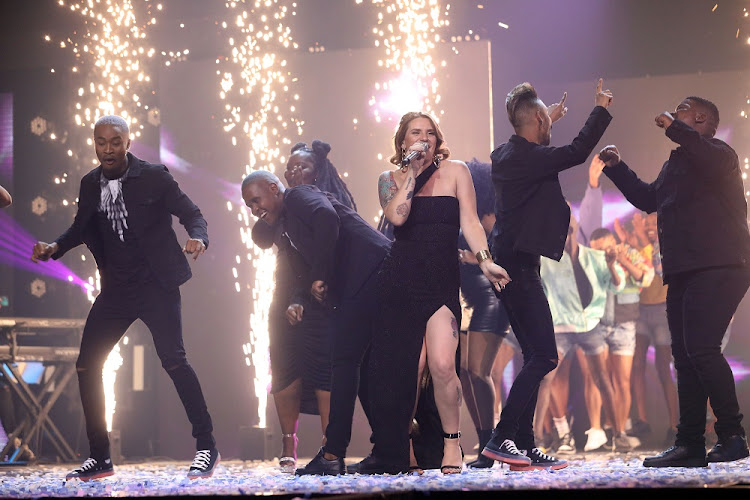 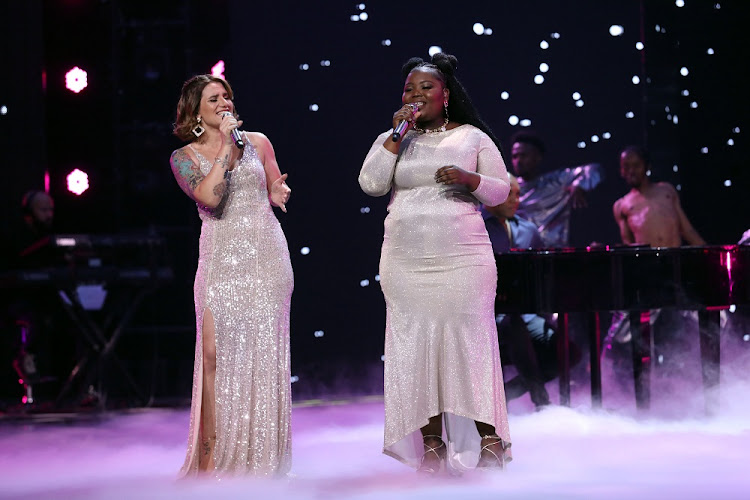 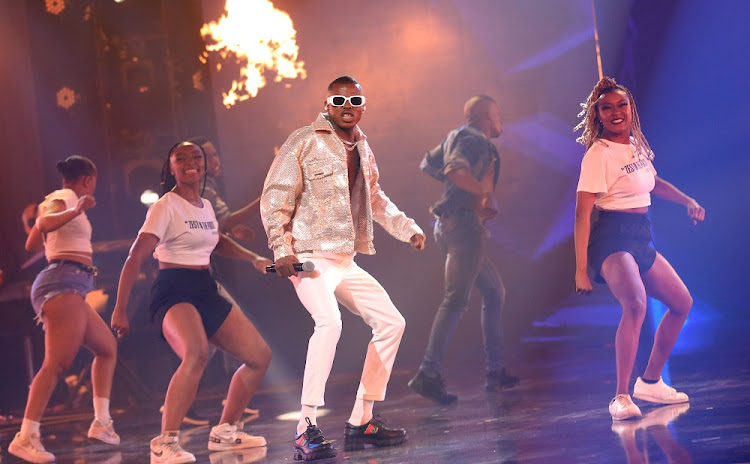 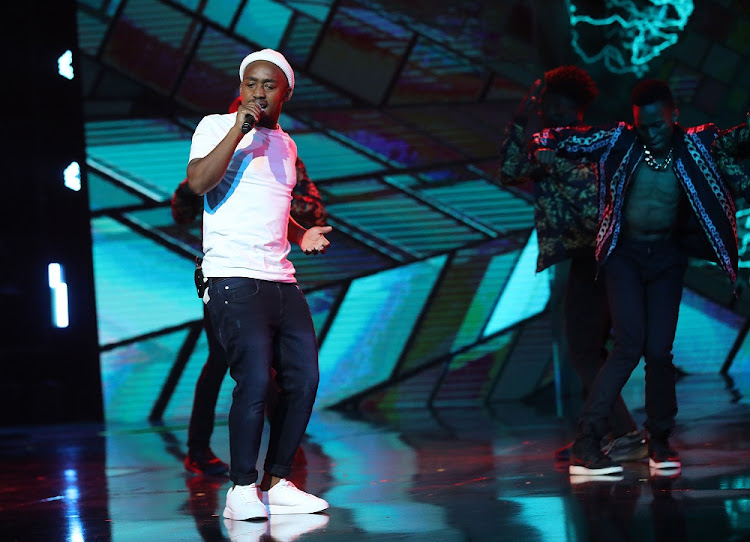 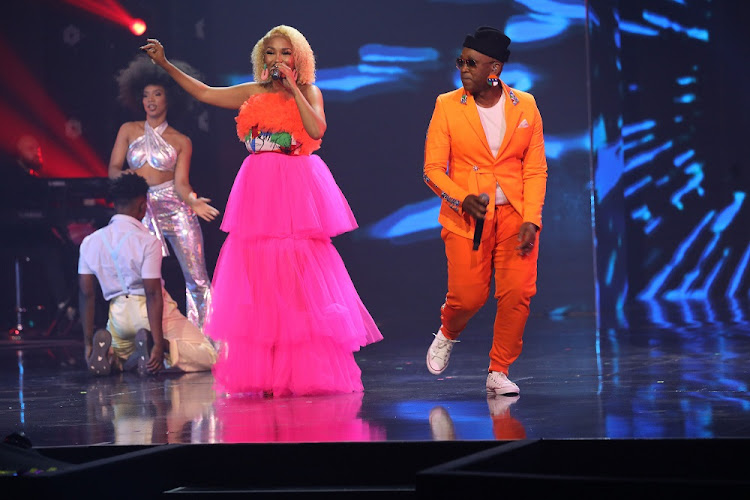